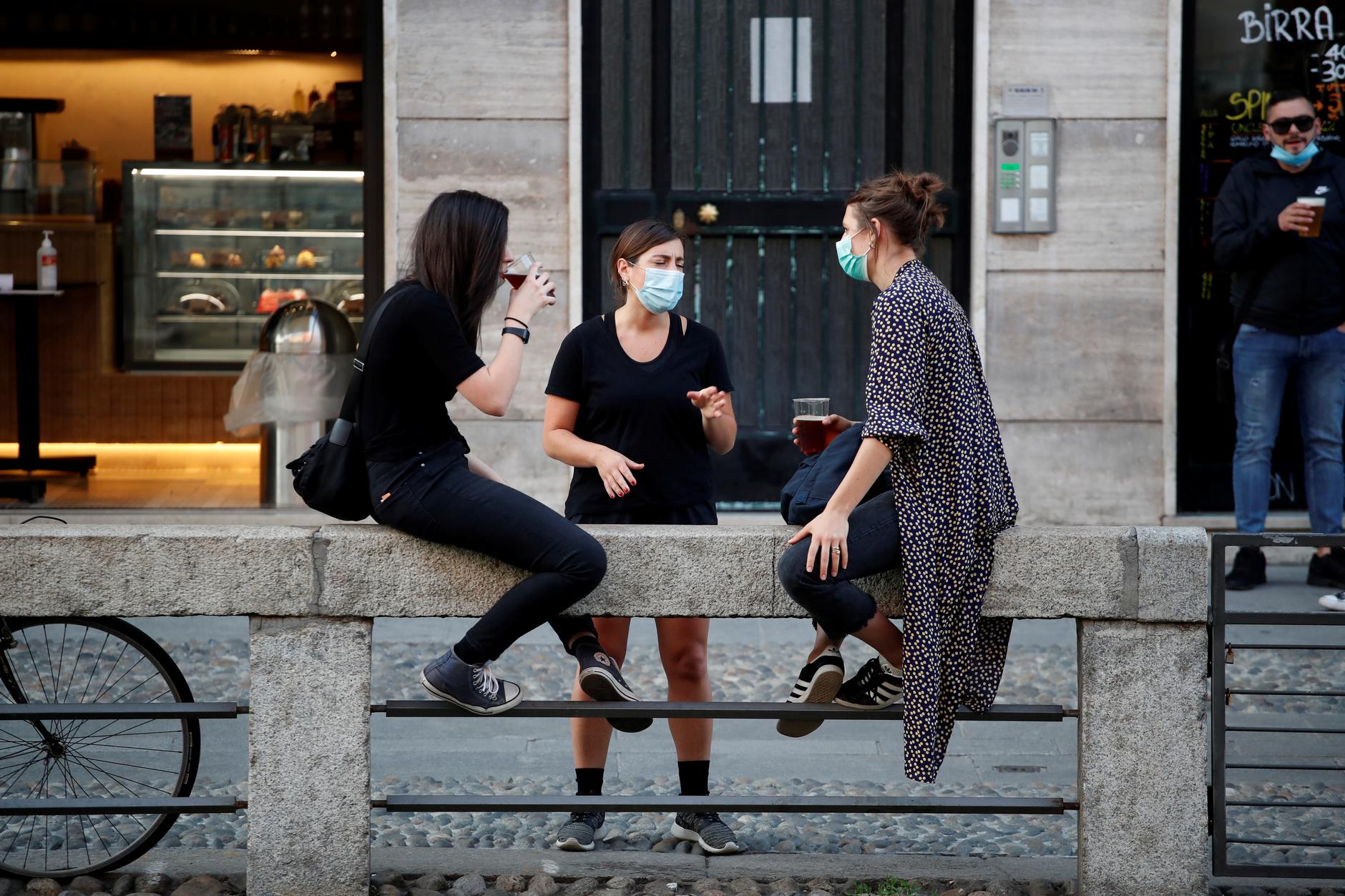 Italian shops, hairdressers and restaurants finally threw open their doors on Monday as the country sped up efforts to bounce back from the coronavirus crisis after a 10-week lockdown.

Customers could once again sip their morning cappuccino at the bar, albeit well spaced from other clients, and public Masses were allowed again in churches after bishops put pressure on the government to sanction religious services.

“I haven’t worked for two and a half months. It’s a beautiful, exciting day,” said Valentino Casanova, a barman in Caffe Canova in Rome’s central Piazza del Popolo.

Almost 32,000 Italians have died of COVID-19 since the outbreak came to light on Feb. 21, the third-highest death toll in the world after the United States and Britain.

Italy was the first European country to impose nationwide restrictions in early March, only permitting an initial relaxation of the rules on May 4, when it allowed factories and parks to reopen…