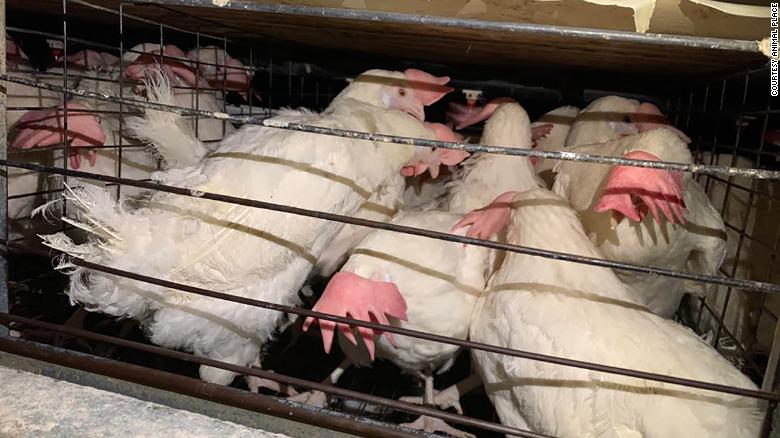 A California animal sanctuary said it rescued 1,000 hens that were going to be euthanized from a struggling Iowa egg farm this weekend.

The farm, which the rescue did not name, had to scale down due to the pandemic disrupting supply chains, according to a press release from Animal Place, an animal advocacy group.

The egg farm decided to scale down operations and planned to euthanize more than 100,000 hens with carbon dioxide gas. The Iowa farm agreed to allow Animal Place, a large animal sanctuary in northern California, to rescue 1,000 of those hens.

The pandemic has severely impacted the food supply chain — meatpacking plants have closed and farmers have been unable to sell their products. Last month, two million chickens on several farms in Delaware and Maryland were euthanized due to a lack of employees at chicken processing plants, according to a statement from Delmarva Poultry Industry Inc…