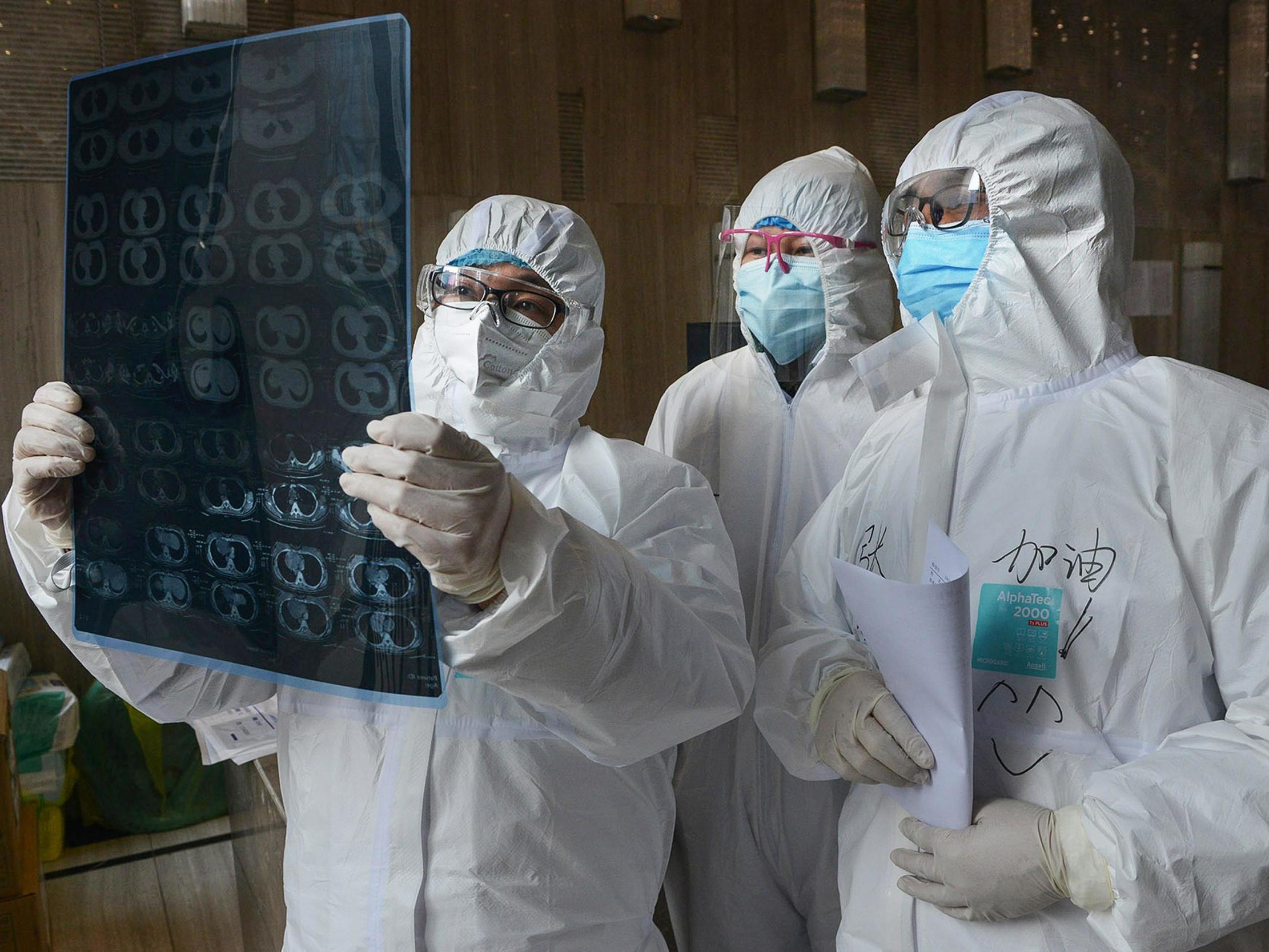 Health authorities in South Korea have reported that patients who appeared to have been reinfected with coronavirus had in fact returned false positives.

The development may alleviate scientific concern that humans are unable to develop long-term immunity against SARS-CoV-2, the pathogen that causes Covid-19.

In the earlier stages of the pandemic, reports from South Korea, China and Japan claimed that a number of discharged patients had tested positive after recovering, sometimes weeks after being allowed to leave hospital…