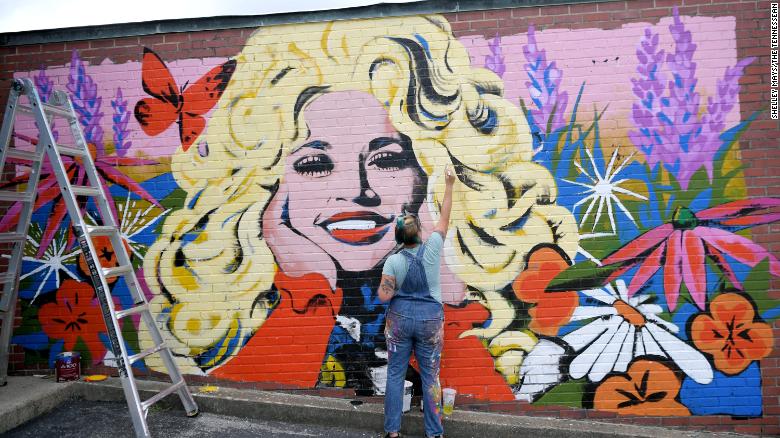 A mural paying tribute to country singer and Tennessee native Dolly Parton and her stance on the Black Lives Matter movement has emerged outside a known music venue in Nashville.

Nashville-based artist Kim Radford painted the mural of the “Queen of Country” outside The 5 Spot on Forrest Avenue in East Nashville. The mural was completed on August 14, a day after she started painting.

“The day before I finished the mural, Dolly had an amazing press release about her upcoming Christmas album and her interview with Billboard. As I painted the final touches I knew…