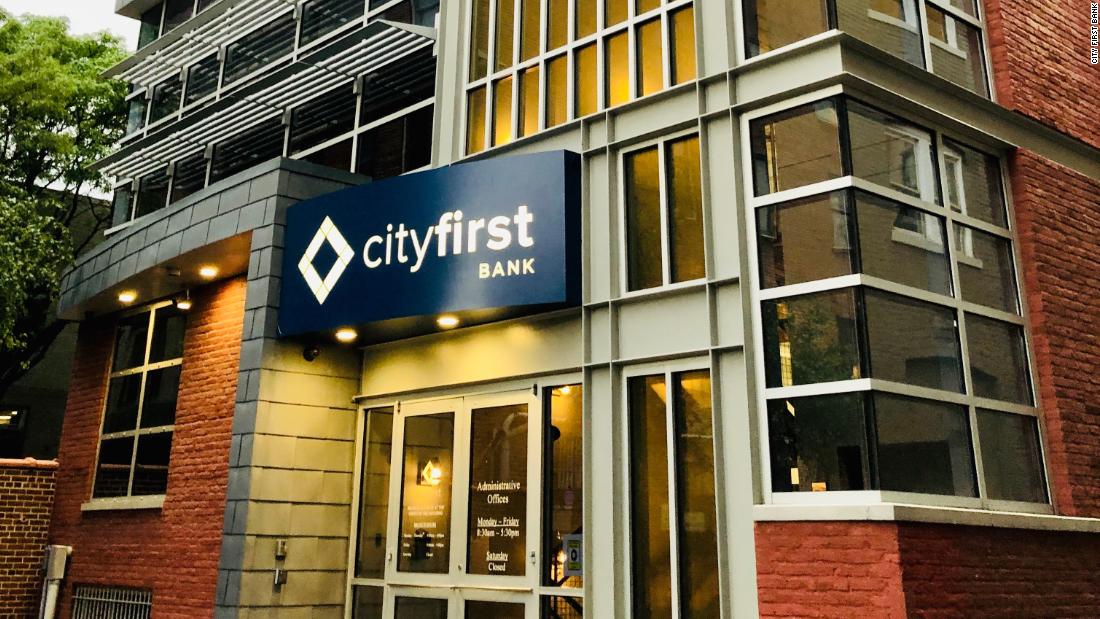 A pair of Black-led banks on opposite coasts are joining forces to become the largest minority-owned depository institution in the United States, according to FDIC data.

City First Bank and Broadway Federal Bank announced their merger on Wednesday. Combined, the lenders said they would have more than $1 billion in assets.