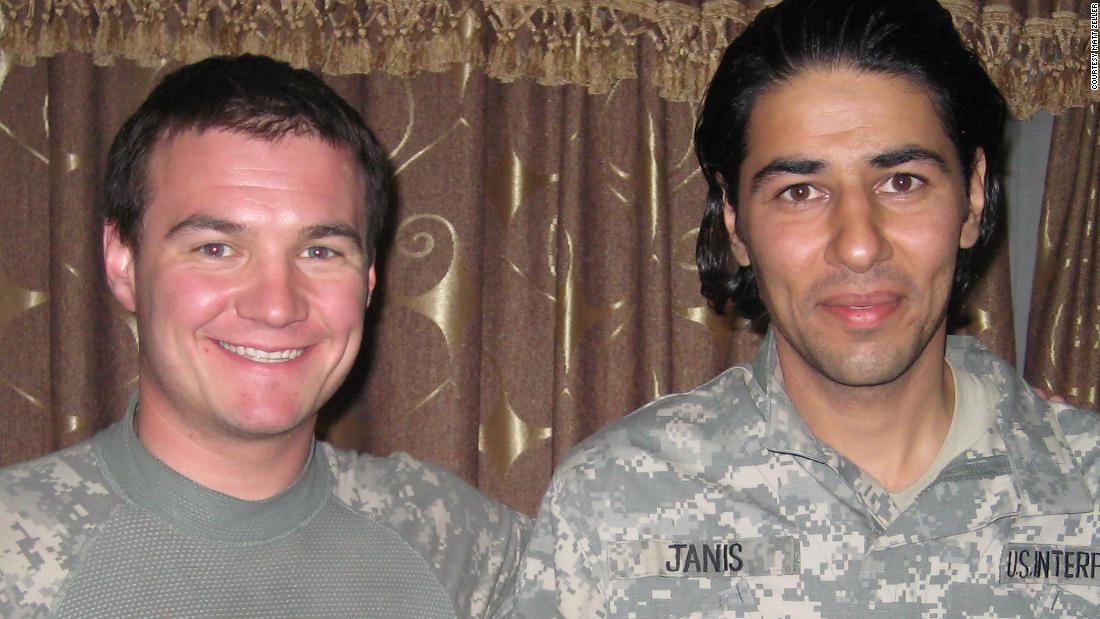 Janis Shinwari is celebrating his first Fourth of July as a US citizen.

His journey to the US started on the battlefield in his native Afghanistan. Shinwari, 42, served nine years as a translator for US forces, knowing he was risking his life and endangering his family.

During that span, Shinwari saved the lives of several US soldiers, including one who helped bring…