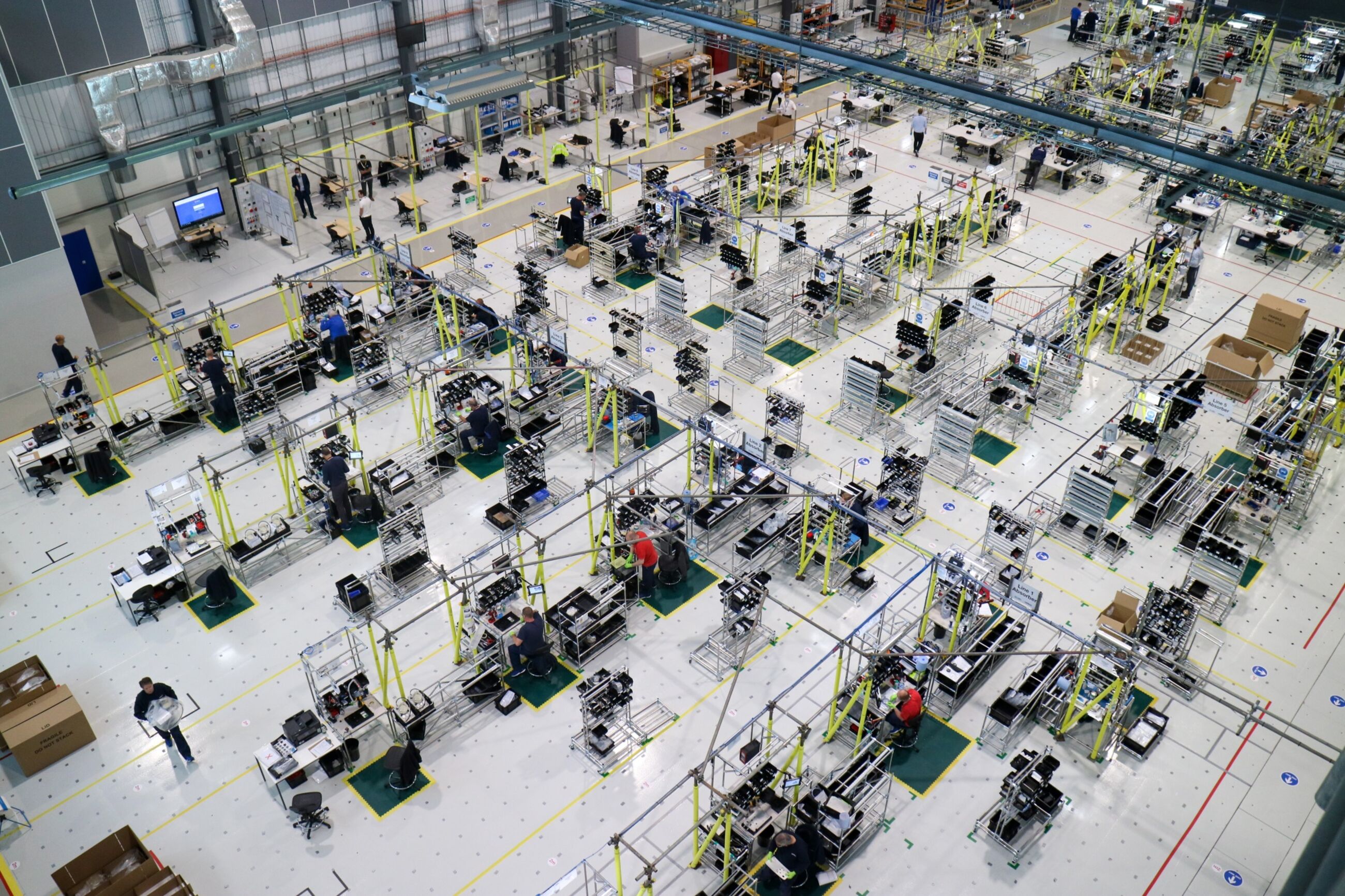 Laura Green’s job at Airbus SE’s plant in north Wales involved crawling into the wing of an A330 jetliner to fit hydraulic pipes and fuel sensors. That was until a few weeks ago.

With Britain in the grip of the coronavirus, she’s now among 550 staff who work 11-hour shifts assembling lung ventilators as part of a government initiative to boost supplies of equipment for the health system.

Bloomberg was given access to the Airbus plant at Broughton last week to see how the company is adapting its processes during the pandemic. While the political narrative has switched to what industries will look like once they emerge from the economically crippling lockdown, Green’s job swap illustrates how manufacturing has been turned on its head by Covid-19.

Green churns out the life-saving machines in a hangar previously devoted to developing the next generation of aircraft wings. Across the site, 3,200 of her Airbus colleagues, more than half the 6,000 workforce, are being furloughed as the world’s No. 1 plane producer faces up to reduced jet demand. Another 1,500 workers were laid off this week at a factory near the city of Bristol, with uncertainty over when and how many will come back…