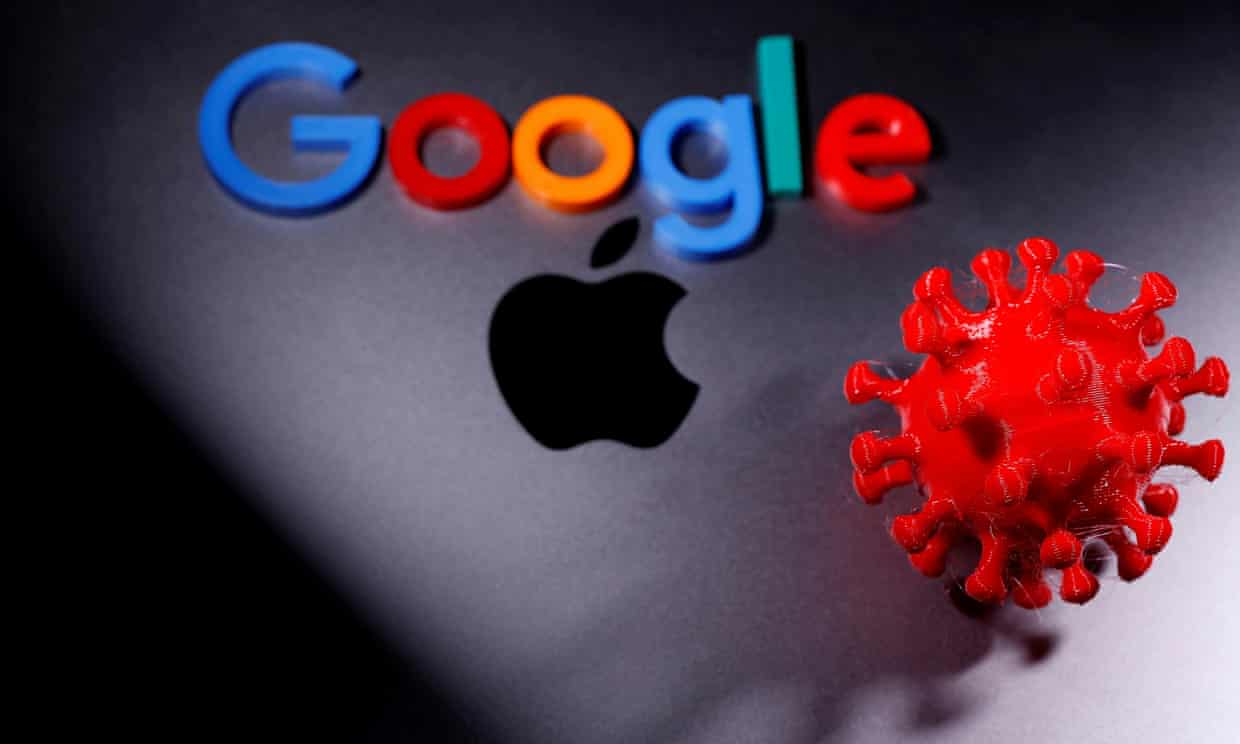 Apple and Google have released long-awaited smartphone technology to automatically notify people if they might have been exposed to the coronavirus.

The companies had announced the unprecedented collaboration to leverage their technology to help trace and contain the spread of coronavirus last month, and say 22 countries and several US states are already planning to build voluntary phone apps using their software.

The software relies on Bluetooth wireless technology to detect when someone who downloaded the app has spent time near another app user who later tests positive for the virus.

Many governments have already tried, mostly unsuccessfully, to roll out their own phone apps to fight the spread of the Covid-19 pandemic. Many of those apps have encountered technical problems on Apple and Android phones and haven’t been widely adopted. They often use GPS to track people’s location, which Apple and Google are omitting from their new tool because of privacy and accuracy concerns.

Public health agencies from Germany to the states of Alabama and South Carolina have been waiting to use the Apple-Google model, while other governments have said the tech giants’ privacy restrictions will be a hindrance because public health workers will have no access to the data…