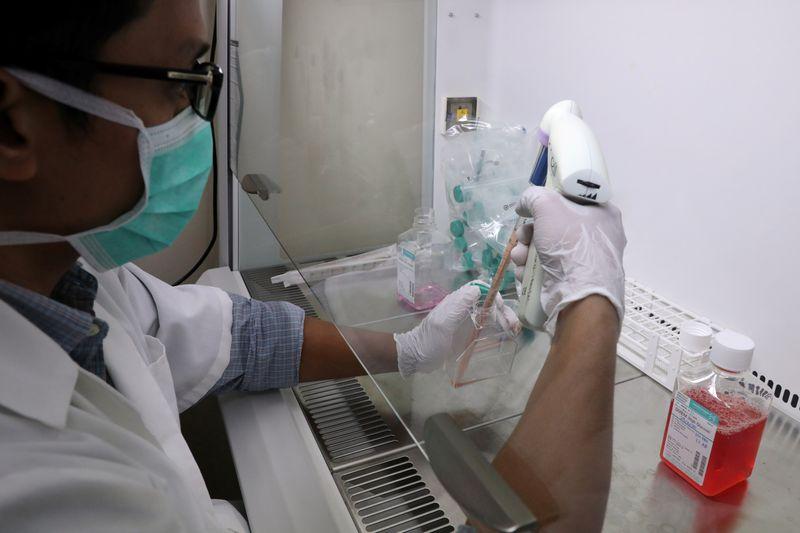 Some skin, eggs and tissue samples are all that remain of Malaysia’s last rhino, Iman, who died last November after years of failed breeding attempts.

Now scientists are pinning their hopes on experimental stem cell technology to bring back the Malaysian variant of the Sumatran rhinoceros, making use of cells from Iman and two other dead rhinos.