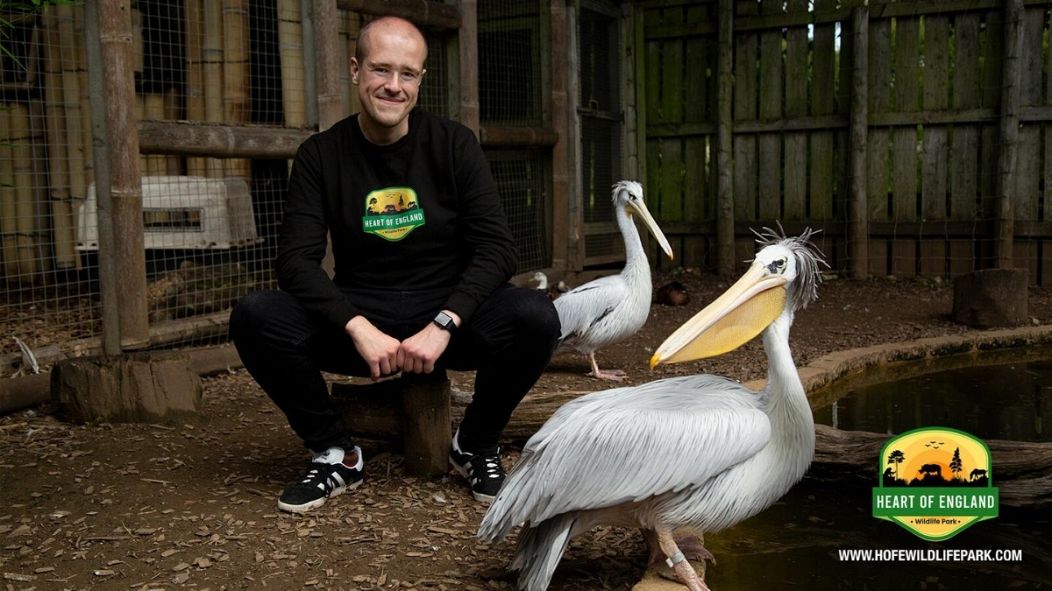 A British man has sold his home and abandoned a well-paying job to create a zoo without bars.

Martin Blyth is the director of the Heart of England Wildlife Park, based in Worcestershire. The 28-year-old left his job as a teacher at a private school and put his house on the market to fund the park’s creation. This project, he says, is fulfilling a dream he has had “ever since he was four years old.”

According to Blyth, the zoo will be home to around 300 animals, but there will be no bars to keep…