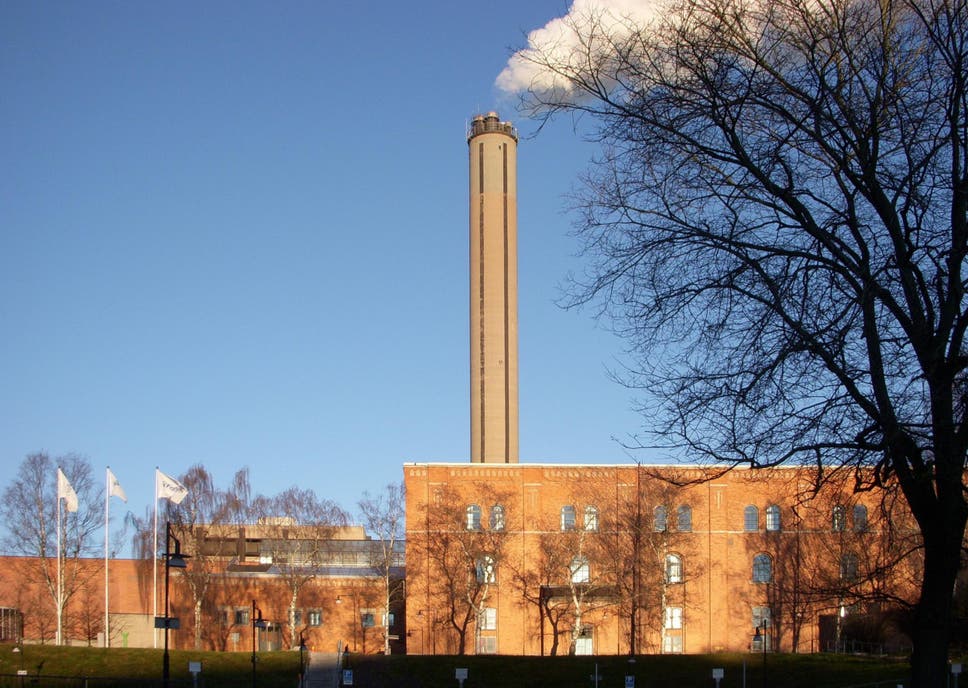 It becomes the third European country to exit coal completely after Belgium closed its last coal power station in 2016, and Austria ended its final coal-fired energy operations earlier this month.

The plant at Värtaverket, in Hjorthagen in eastern Stockholm is owned by Stockholm Exergi, a company part owned by the City of Stockholm and which described the closure as “a milestone” for clean energy in Sweden.

The move will cut the CO2 emissions of the company by half, it said…