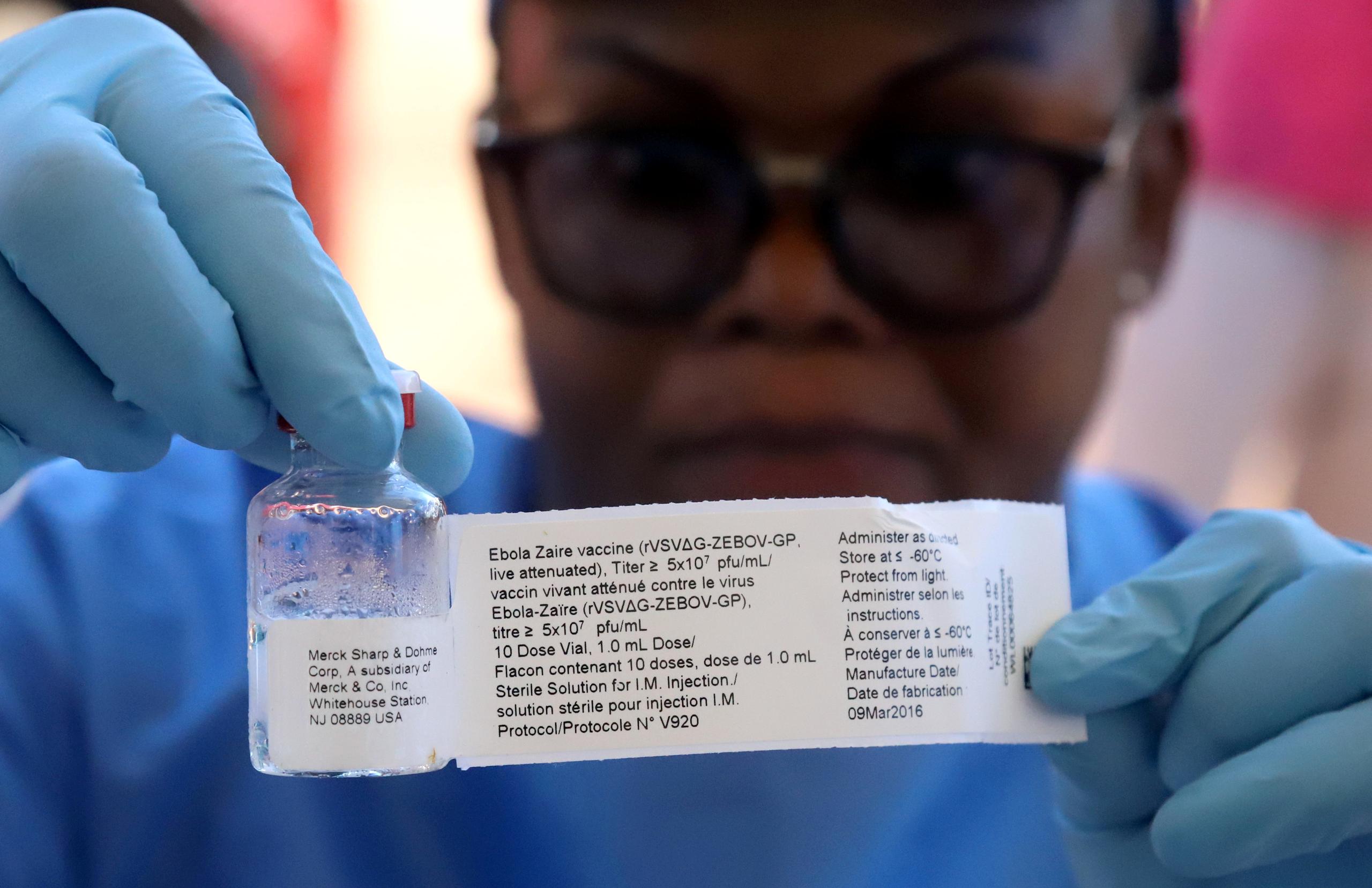 The second-largest Ebola outbreak on record is over after nearly two years and more than 2,200 deaths, Democratic Republic of Congo said on Thursday, even as a separate flare-up of the virus continued on the other side of the country.

Despite effective vaccines and treatments that dramatically boosted survival rates, the outbreak dragged on as first responders struggled to gain access to virus hotspots in Congo’s restive east.

“Compared to previous outbreaks, this last one was the longest, the most complex and the deadliest,” Health Minister Eteni Longondo told reporters…