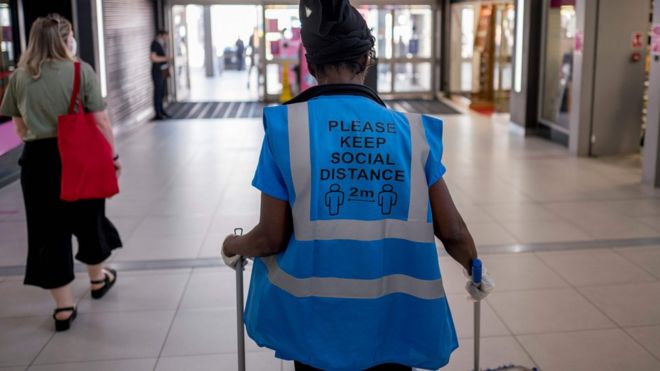 The UK has recorded its lowest number of daily confirmed coronavirus cases – 958 – since the lockdown began.

The number of daily virus deaths also fell to 15, the lowest figure since 15 March, the day before the government began its daily televised briefings.

However, the number of deaths announced are often lower on Mondays due to reporting lags over the weekend…