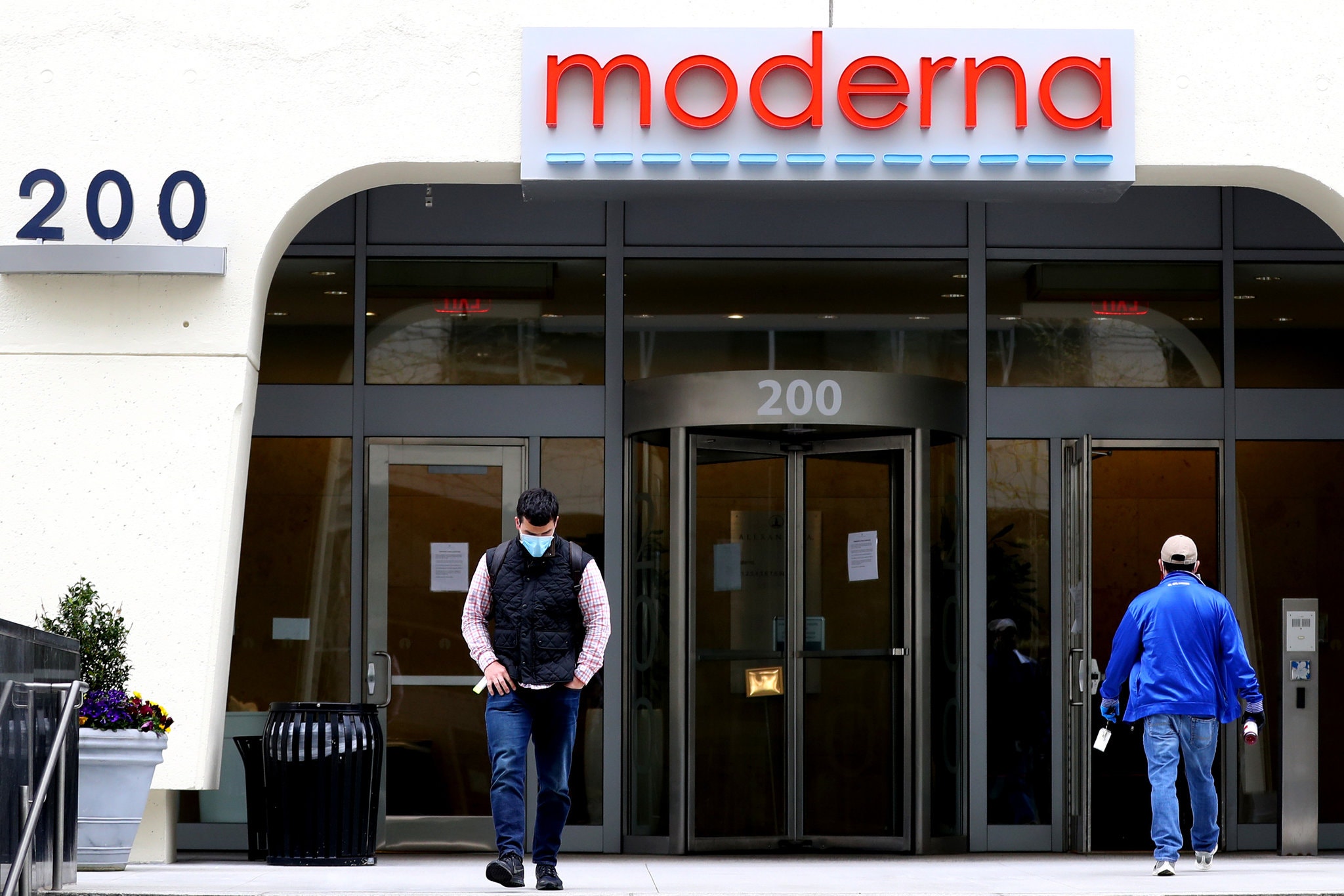 The first coronavirus vaccine to be tested in people appears to be safe and able to stimulate an immune response against the virus, its manufacturer, Moderna announced on Monday.

The findings are based on results from the first eight people who each received two doses of the vaccine, starting in March.

Those people, healthy volunteers, made antibodies that were then tested in human cells in the lab, and were able to stop the virus from replicating — the key requirement for an effective vaccine. The levels of those so-called neutralizing antibodies matched the levels found in patients who had recovered after contracting the virus in the community.

The company has said that it is proceeding on an accelerated timetable, with the second phase involving 600 people to begin soon, and a third phase to begin in July involving thousands of healthy people. The Food and Drug Administration gave Moderna the go-ahead for the second phase earlier this month…