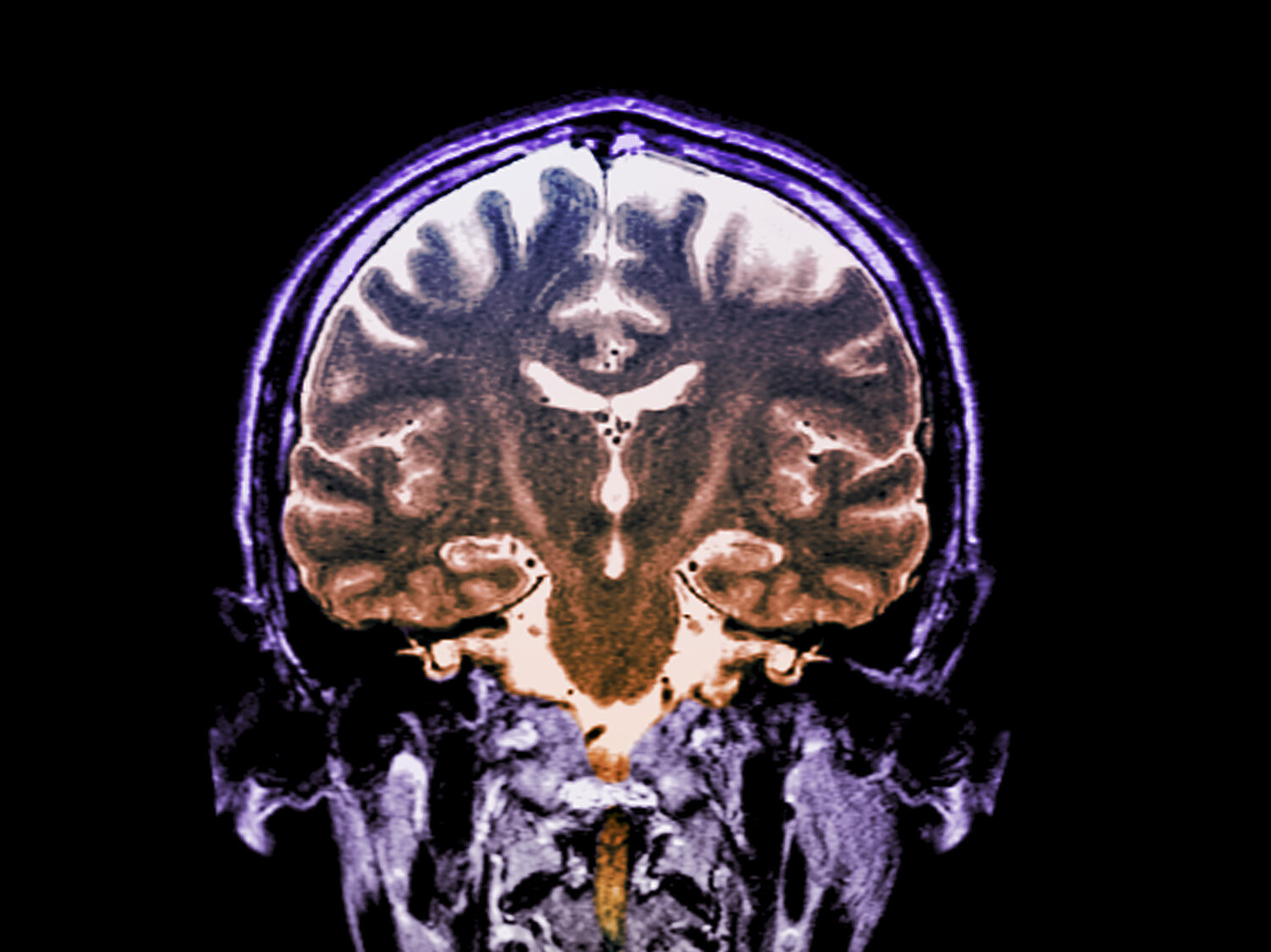 A combination of two experimental drugs appears to slow the decline of patients with amyotrophic lateral sclerosis, an illness often known as ALS or Lou Gehrig’s disease.

A six-month study of 137 patients with a fast-progressing form of the disease found that those who got daily doses of a two-drug combination called AMX0035 scored several points higher on a standard measure of function, a team reports in the Sept. 3 issue of The New England Journal of Medicine.

The difference was modest, but meaningful to…