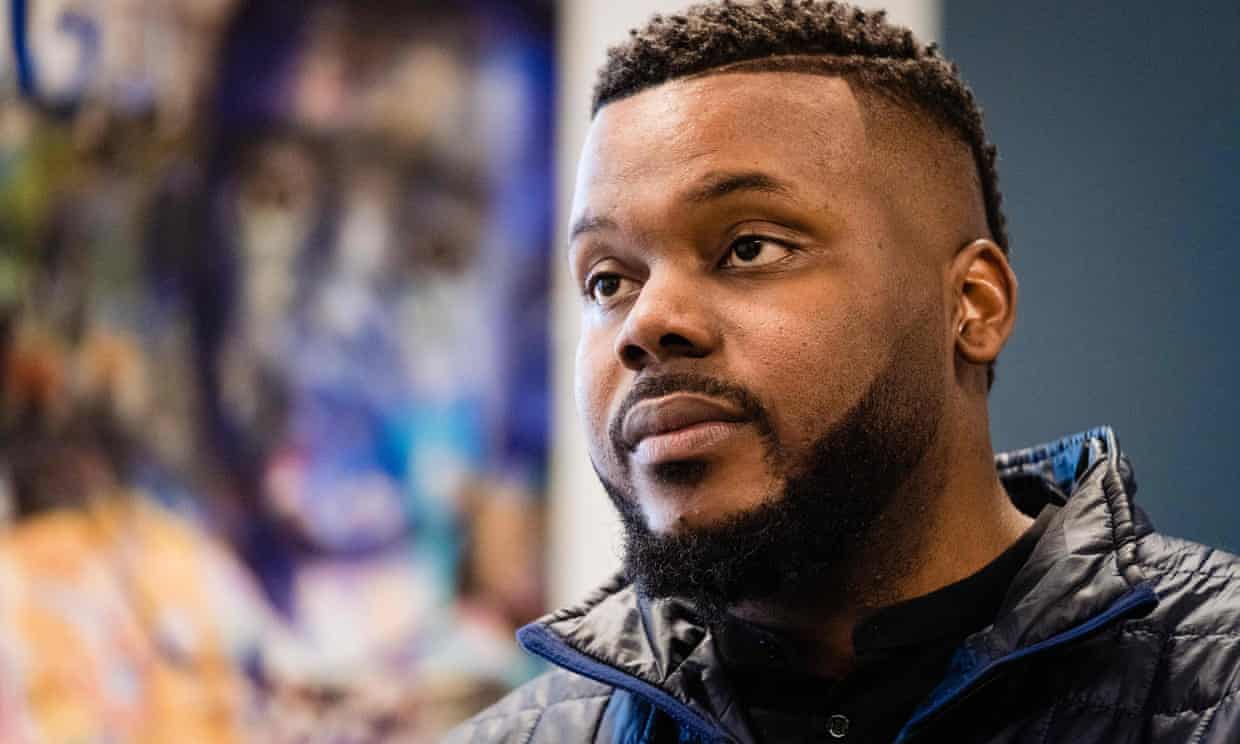 Mayors in nearly a dozen cities, including Los Angeles and Atlanta, are pledging to explore direct cash payments to help residents deal with economic insecurity.

The mayors say it is time to move forward with a policy that Martin Luther King called for during the uprisings of the 1960s: fighting poverty with a “guaranteed income” to make sure that Americans can pay for their basic needs.