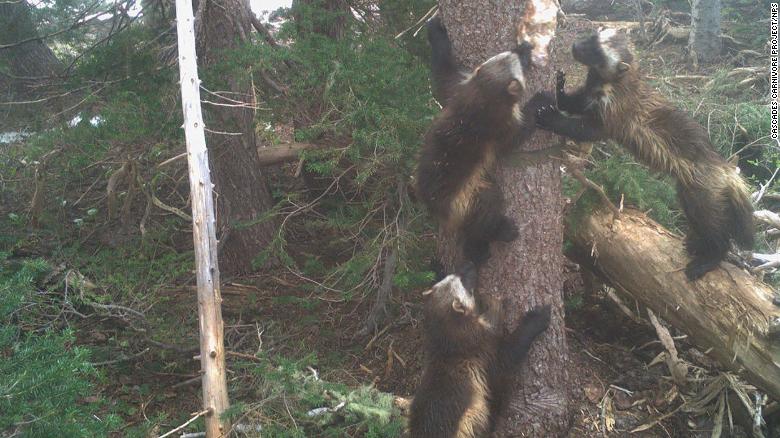 A rare family of wolverines has made its home at Mount Rainier National Park for the first time in over a century, park officials announced Thursday.

The first reproductive female wolverine and her two offspring — called kits — were discovered by scientist of the Cascades Carnivore Project in collaboration with the National Park Service, officials said.

Sometimes resembling a small bear with a bushy tail, the wolverine is…