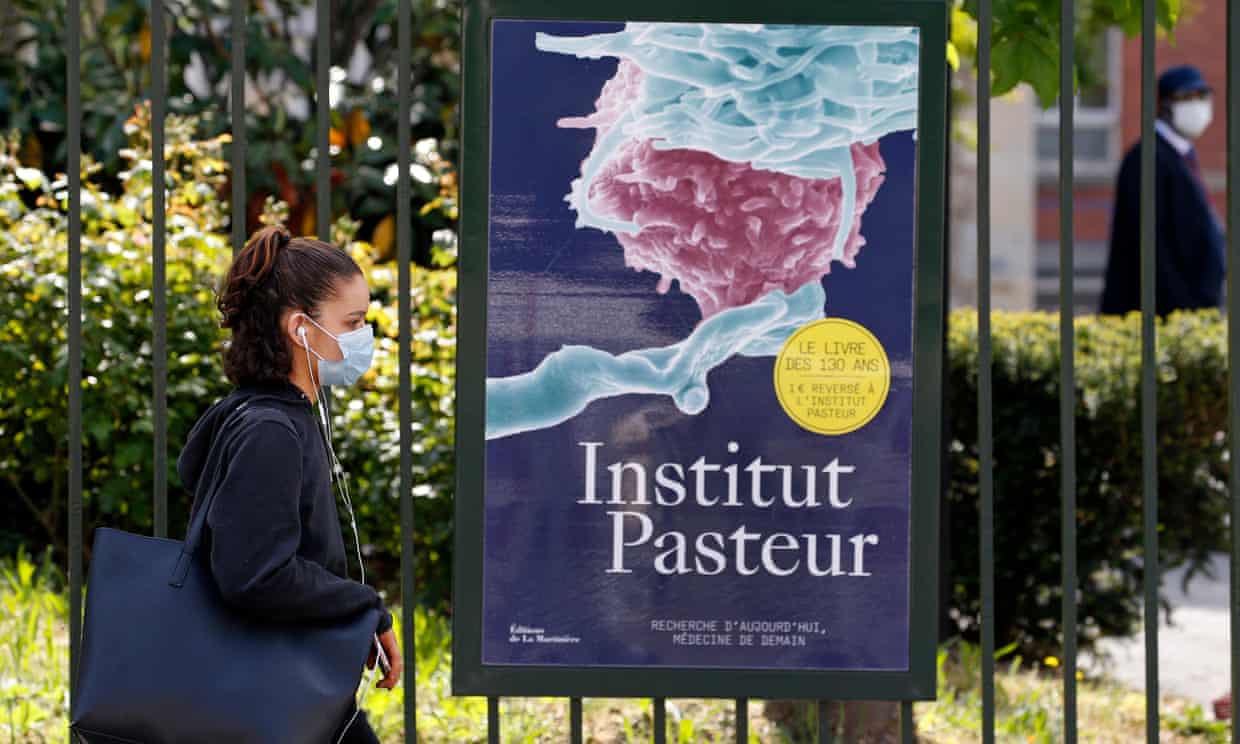 A medical study in France suggests even mild cases of coronavirus infection, not requiring hospital treatment, produce antibodies in almost all patients, with the body’s defences against the virus increasing during the weeks of recovery.

The research, led by a team from the Pasteur Institute, raises hopes that everyone who has had the disease could acquire some degree of immunity, although it is not clear for how long or to what degree.

The question of immunity has become one of the most vexed issues concerning coronavirus, in terms of governments’ public health policies – including the controversial herd immunity route – and in the understanding of the mechanics of the disease, which divides scientists. Early reports had suggested an absence or limited presence of antibodies in some individuals with mild symptoms.

The research, jointly led by Olivier Schwartz, head of the Pasteur Institute’s virus and immunity unit, took samples from more than 160 staff from the CHU hospital, in Strasbourg, who became infected with Covid-19 early in March after a “super-propagation” event – linked to a five-day prayer and fasting gathering of the evangelical Christian Open Door church in Mulhouse, eastern France.

While most research into antibody production against coronavirus has examined patients with severe illness who have been admitted to hospital and then recovered, the Pasteur Institute team focused on the mild cases believed to make up about 80% of all the infections…