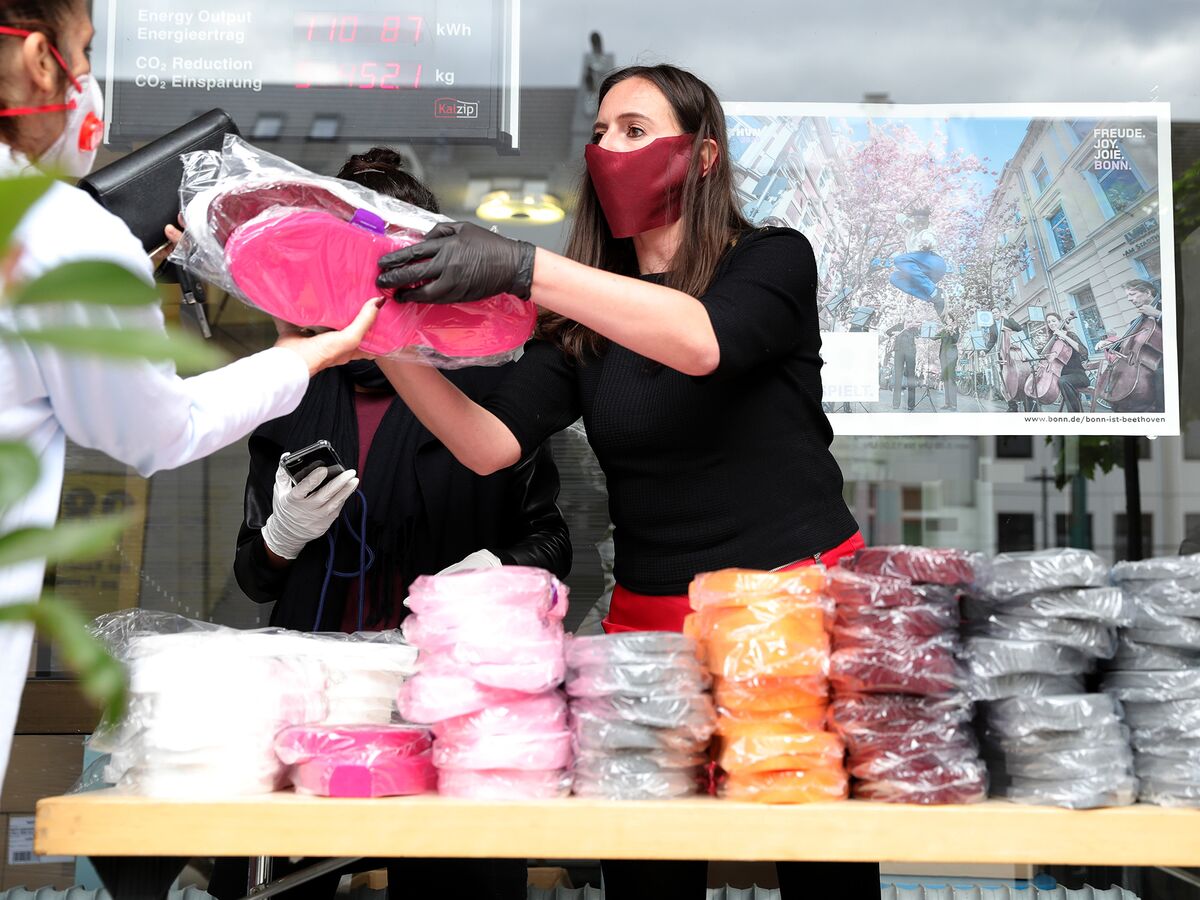 Germany reported the lowest number of new coronavirus infections and deaths since at least March 30, as the country continues a gradual easing of curbs on public life and allows the economy to slowly restart.

There were 697 new cases in Germany in the 24 hours since Sunday, compared with 890 a day earlier, according to data from Johns Hopkins University. Fatalities rose by 54 to 6,866, compared with an increase of 76 the day before. Confirmed cases now total 165,664.

Germany has slowly eased restrictions on public activity in the past few weeks as the government seeks to strike a balance between reigniting the economy and avoiding a second wave of infections.

Monday is the first day that people can visit hair salons, while playgrounds, zoos, museums and churches are also allowed to reopen. Many secondary and primary students are returning to school.

Some regional states have moved faster with the easing of restrictions than others. From Monday, the state of Saxony-Anhalt will allow up to five people to gather outside together for the first time in six weeks. Nationwide guidelines say people can spend time with members of their own household or one other person…