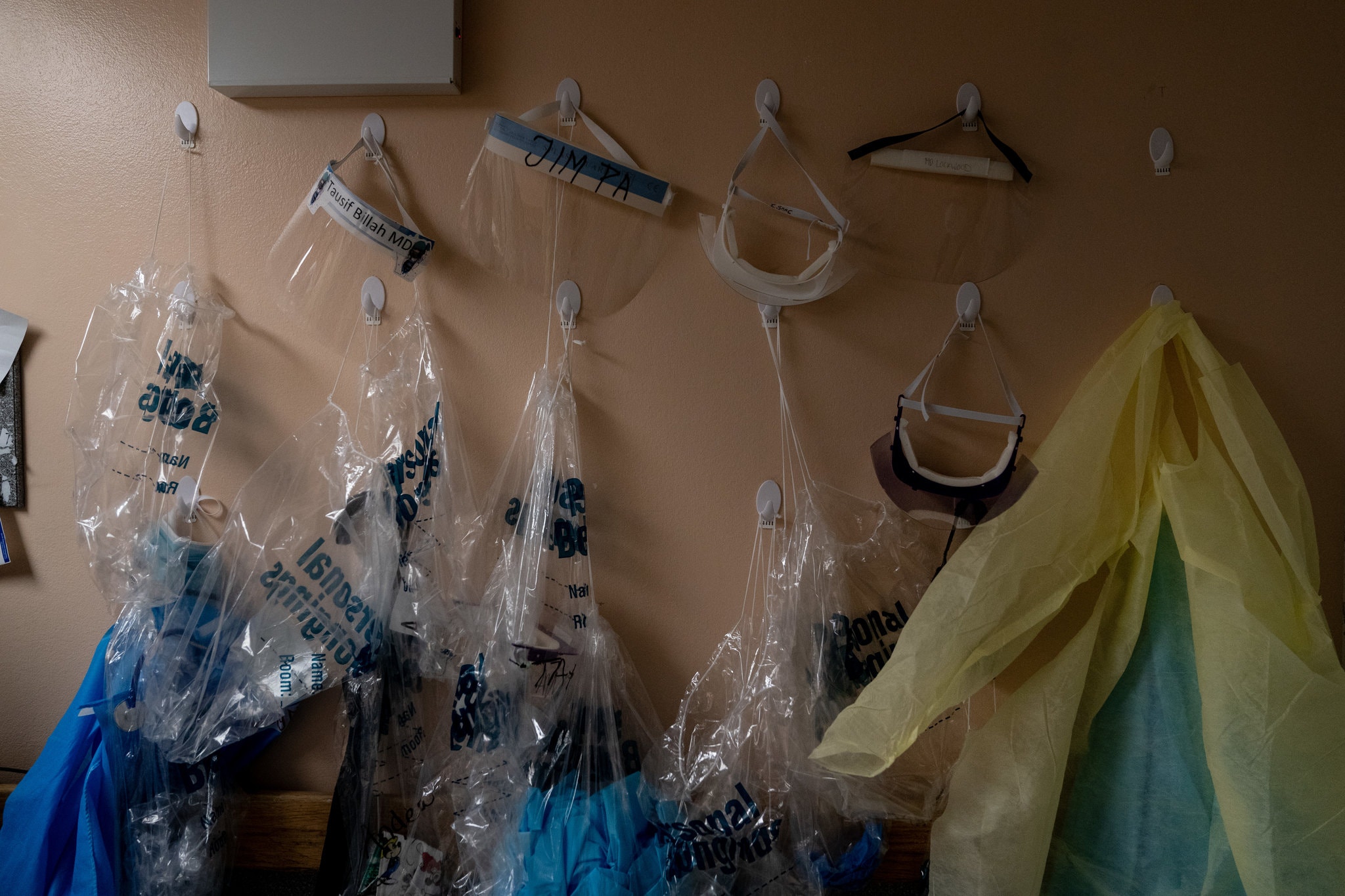 Across New York City, hospitals have moved into a new phase in their battle against the coronavirus.

In the city that was hit hardest by the pandemic in the United States, the number of new patients and the daily death toll have dropped sharply. Many of the refrigerated trucks filled with bodies are gone. Doctors no longer routinely plead for help in makeshift protective gear. The emergency room at Elmhurst Hospital in Queens, once overwhelmed, treats barely a third of the people it did before the outbreak.

“There’s a huge psychological desire to be like, ‘Whew, we’re through the worst of it,’” he said, but cautioned, “It’s a challenge to fight that human nature to over-relax or say now we can just go back to how things used to be.”

Hospital executives and doctors, wary about what comes next as the city looks to ease out of its near lockdown, are asking whether this is a lull before a new wave of cases or a less chaotic slog. At hospitals, staff members are preparing for both possibilities.

Health workers are still tending to nearly 500 critically ill Covid-19 patients around the city, but are admitting fewer than 100 new patients a day, down from the peak of nearly 1,700 daily in late March and early April, according to the city’s health department. Doctors are culling data to identify best practices in treating them, and institutions are seeking long-term care — or planning to create it — for those expected to remain on ventilators.

At the same time, they are turning hot zones into cold zones, in hospital parlance — shutting some temporary Covid-19 intensive care units to restore them for regular use. Mount Sinai in Manhattan closed a temporary ward in its soaring atrium, while at Long Island Jewish Medical Center in Queens, empty beds have been moved into hallways…