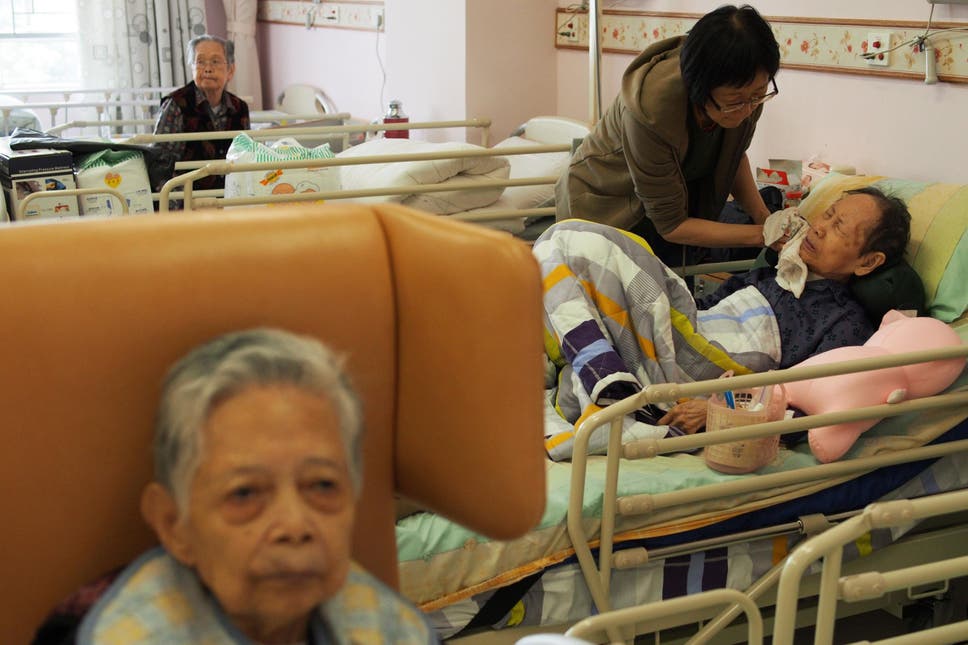 Coronavirus has ravaged care homes across Europe and America, killing tens of thousands, but in Hong Kong, not a single resident in care has even contracted Covid-19. Its apparent success offers vital lessons – ones that the city learned the hard way almost two decades ago.

No one would have been surprised if Hong Kong suffered from a major Covid-19 epidemic. It shares a border with mainland China, which is crossed by hundreds of thousands of people every day. Most of the city’s tourists come from the mainland, accounting for tens of millions of visitors every year. In early February, Hong Kong had its first death from coronavirus – only the second death outside of mainland China. But to this day, there have been only four Covid-19 deaths in Hong Kong, a city of 7.5 million.

This is not the first time Hong Kong has faced a novel coronavirus. In 2003, six years after the former British colony was handed back to China, it became the epicentre of the SARS outbreak: 299 people died, accounting for almost 40 per cent of the global death toll. The disease had first appeared the year before in Guangdong, the Chinese province that borders Hong Kong.

As is the case with Covid-19, the elderly were the most susceptible to SARS, and similar to the UK, about a fifth of Hong Kong’s population is over the age of 65. By the epidemic’s end, 54 nursing homes had had cases of SARS. Two nursing home workers died. It was not a trauma the industry would quickly forget.

“The nightmare of SARS is still on everyone’s minds, so [care homes] were really afraid,” Prof Terry Lum, the head of the department of social work and social administration at the University of Hong Kong, told The Independent…