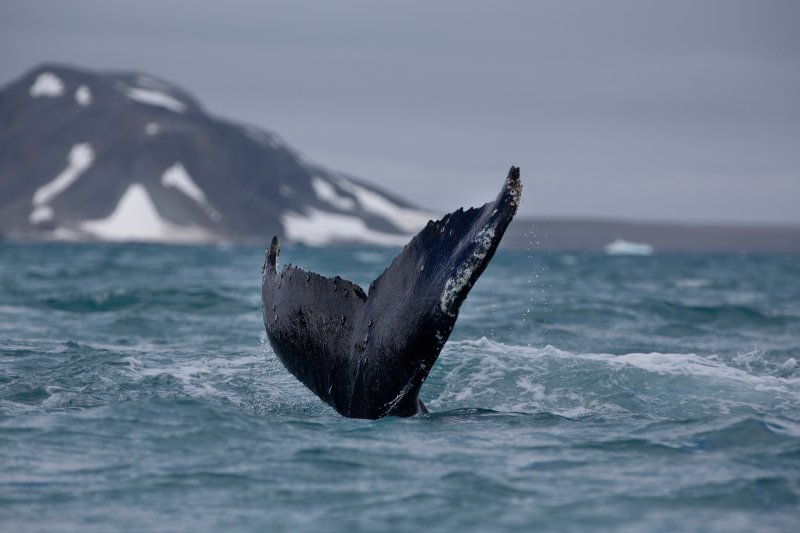 In the depths of the ocean, and out of sight for most of us, there’s a quiet miracle happening. Many humpback whale populations, previously devastated by commercial whaling, are making a comeback. And no, before you ask, this has nothing to do with the coronavirus.

A recent study on humpbacks that breed off the coast of Brazil and call Antarctic waters home during the summer has shown that these whales can now be found in the sort of numbers seen before the days of whaling. Records suggest that in the 1830s there were around 27,000 whales but, after heavy hunting, by the mid-1950s only 450 remained.

It is reassuring to see what happens when we leave nature to follow its course. The ban of commercial whaling in 1986 led to a strong recovery and now this population is thought to be around 93% of its original size. By taking away the threat of hunting, and having safe spaces to survive and thrive, humpback numbers in many areas have recovered.

This is great news for the whales, of course, but also for the climate. Keeping carbon out of the atmosphere is key to tackling the climate crisis and the contribution that a single whale can make is something we need to take seriously…