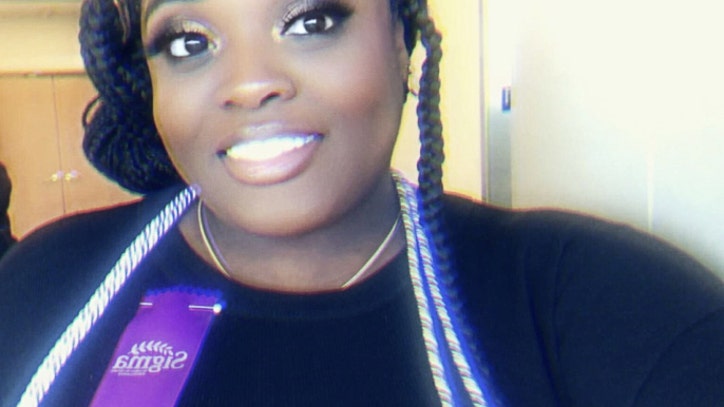 Andrewnae Botas, a student at the University of Arkansas at Pine Bluff, had some major accomplishments during her last semester at school, not the least of those being that she beat COVID-19 and was awarded a nursing degree.

Botas started to notice symptoms of the novel coronavirus around March 13, but attributed them to allergies as the seasons were changing and she wasn’t surprised she was sneezing or had a scratchy throat, according to a press release from the university.

But after taking some allergy medication, Botas realized her symptoms were not subsiding as they normally would, so she decided to go to an urgent care facility.

Staff at the urgent care tested Botas for flu and strep, but both came back negative, so they resorted to giving her a steroid shot and some allergy medicine, both which had no effect.

The day after her visit to urgent care, Botas developed a 100-degree fever and she woke up feeling like there was a boulder on her chest.

“I couldn’t really breathe, and my temperature spiked to 103 degrees,” Botas said. “I realized then that this was not normal at all…