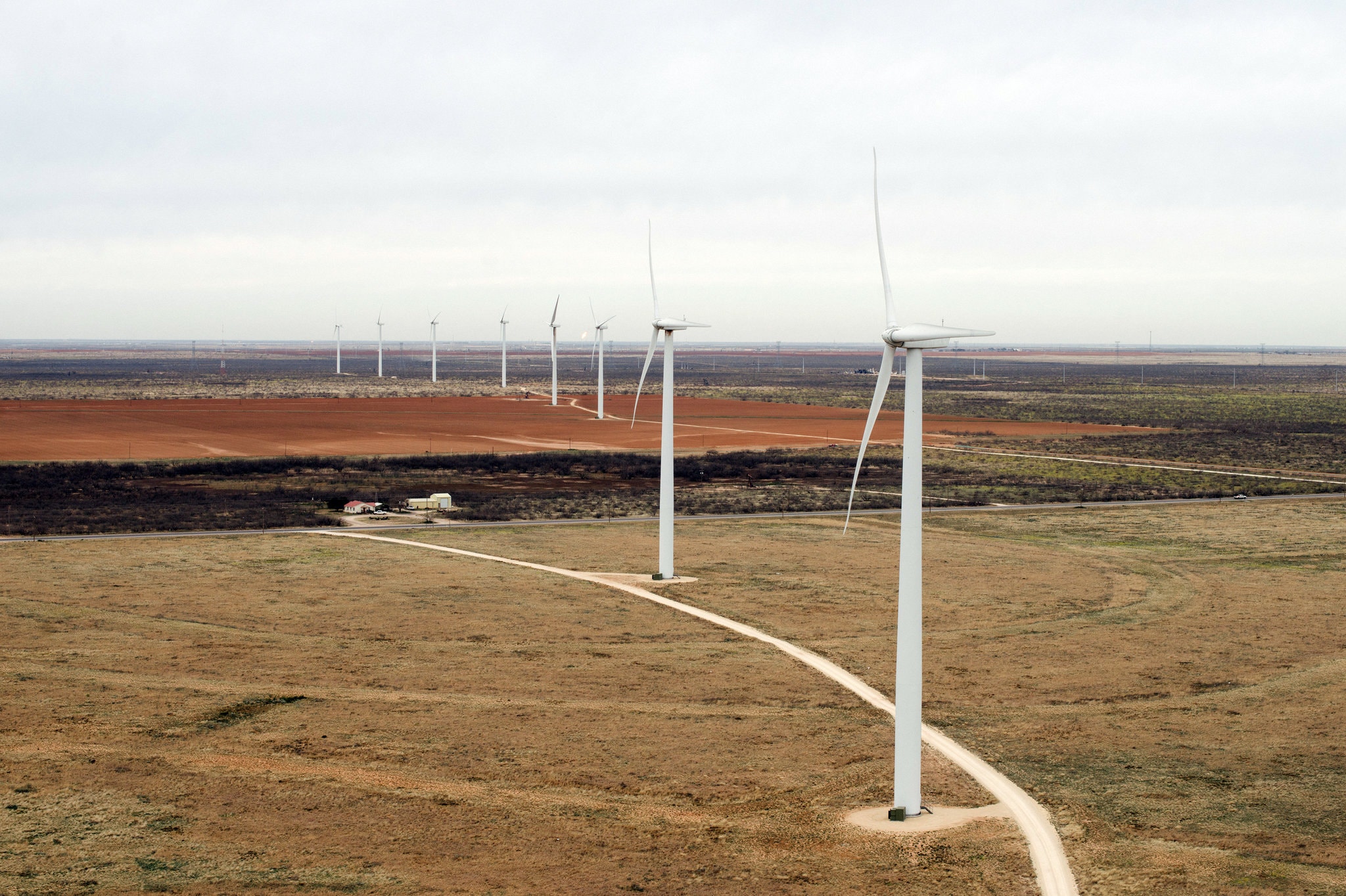 The United States is on track to produce more electricity this year from renewable power than from coal for the first time on record, new government projections show, a transformation partly driven by the coronavirus pandemic, with profound implications in the fight against climate change.

It is a milestone that seemed all but unthinkable a decade ago, when coal was so dominant that it provided nearly half the nation’s electricity. And it comes despite the Trump administration’s three-year push to try to revive the ailing industry by weakening pollution rules on coal-burning power plants.

Those efforts, however, failed to halt the powerful economic forces that have led electric utilities to retire hundreds of aging coal plants since 2010 and run their remaining plants less frequently. The cost of building large wind farms has declined more than 40 percent in that time, while solar costs have dropped more than 80 percent. And the price of natural gas, a cleaner-burning alternative to coal, has fallen to historic lows as a result of the fracking boom.

Now the coronavirus outbreak is pushing coal producers into their deepest crisis yet.

As factories, retailers, restaurants and office buildings have shut down nationwide to slow the spread of the coronavirus, demand for electricity has fallen sharply. And, because coal plants often cost more to operate than gas plants or renewables, many utilities are cutting back on coal power first in response…