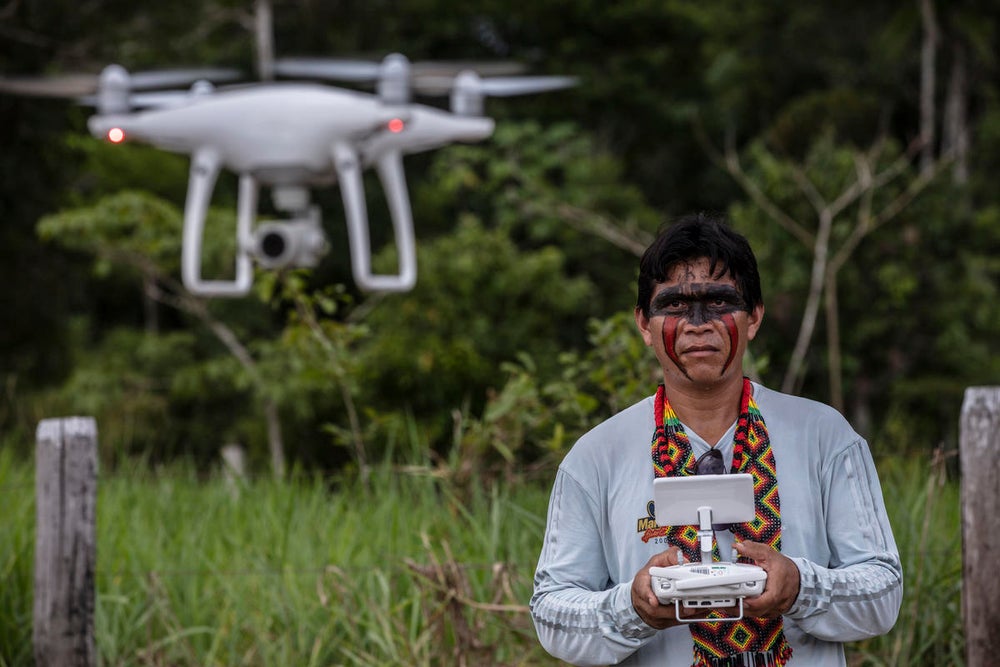 In a remote corner of Brazil’s Amazon, the dense rainforest territory of the Uru-Eu-Wau-Wau tribe appears in stark contrast to the parched and barren surrounding lands.

The indigenous community of around 300 people, along with hundreds of others spread across the continent, are the main defenders of such biodiversity hotspots which are being razed for farming, cattle ranching, logging and mining at alarming rates.

Along with the risk to their ways of life, rampant deforestation erases the rainforest as a critical carbon-absorber in fighting the…