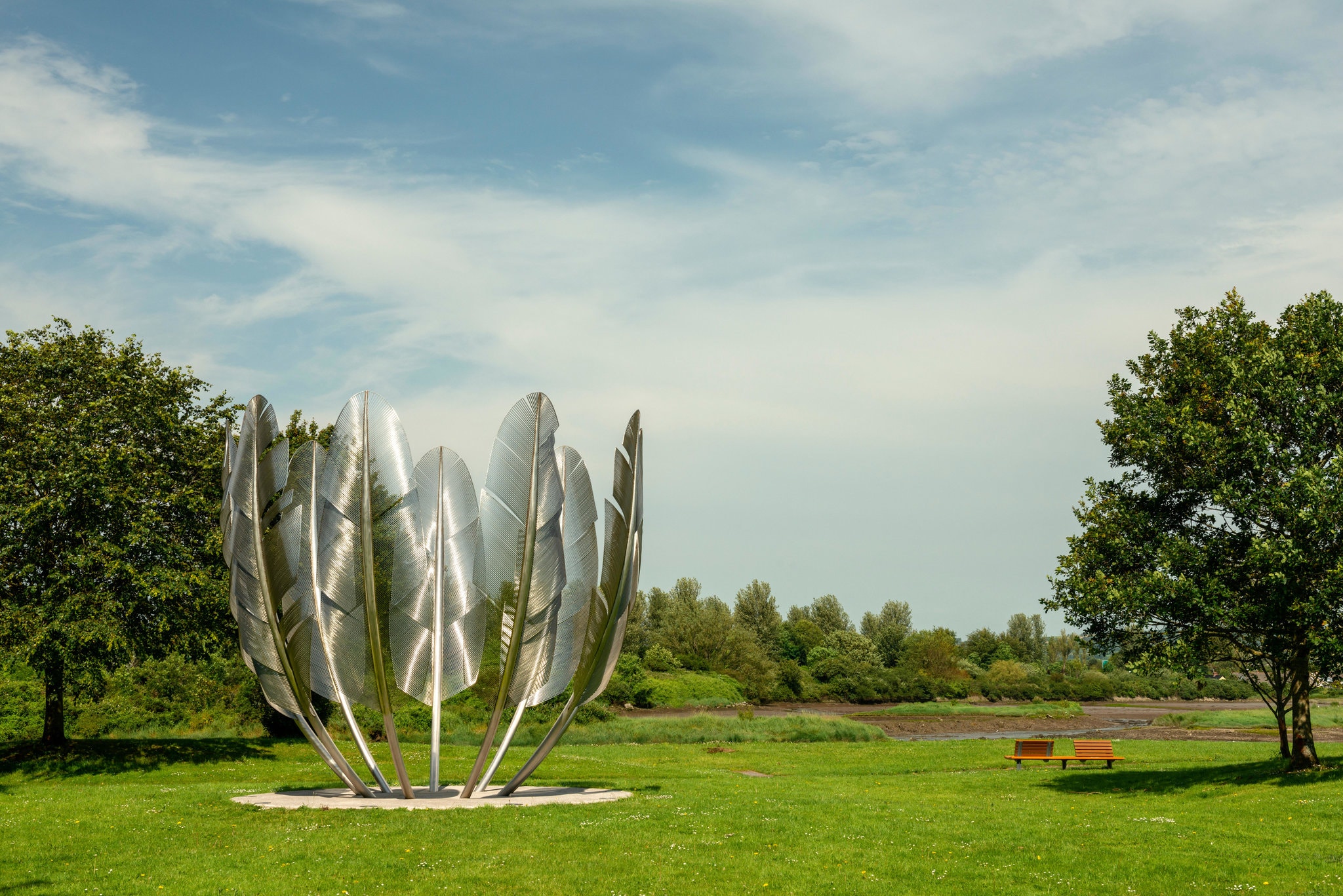 More than 170 years ago, the Choctaw Nation sent $170 to starving Irish families during the potato famine. A sculpture in County Cork commemorates the generosity of the tribe, itself poor. In recent decades, ties between Ireland and the Choctaws have grown.

Now hundreds of Irish people are repaying that old kindness, giving to a charity drive for two Native American tribes suffering in the Covid-19 pandemic. As of Tuesday, the fund-raiser has raised more than $1.8 million to help supply clean water, food and health supplies to people in the Navajo Nation and the Hopi Reservation, with hundreds of thousands of dollars coming from Irish donors, according to the organizers.

Many donors cited the generosity of the Choctaws, noting that the gift came not long after the United States government forcibly relocated the tribe and several other American Indian groups from the Southeastern United States, a march across thousands of miles known as the Trail of Tears that left thousands of people dead along the way.

“I’d already known what the Choctaw did in the famine, so short a time after they’d been through the Trail of Tears,” Sean Callahan, 43, an Apple administrator in Cork City who made a donation, said on Tuesday. “It always struck me for its kindness and generosity and I see that too in the Irish people. It seemed the right time to try and pay it back in kind…