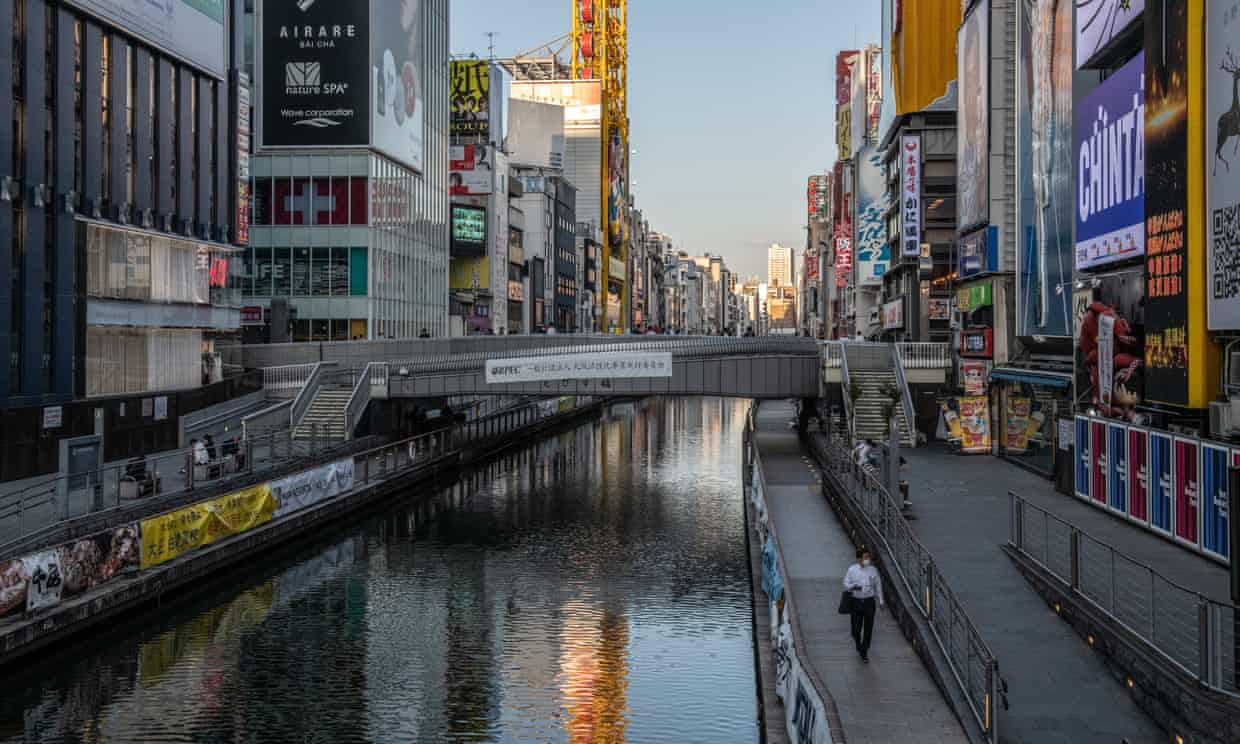 The suicide rate in Japan fell by 20% in April compared with the same time last year, the biggest drop in five years, despite fears the coronavirus pandemic would cause increased stress and many prevention helplines were either not operating or short-staffed.

People spending more time at home with their families, fewer people were commuting to work and delays to the start of the school year are seen as factors in the fall.

New coronavirus infections reached their peak in mid-April in Japan at more than 500 a day, leading the government to declare a state of emergency on 16 April, though the restrictions were less strict than those of other countries.

The stay-at-home measures affected suicide prevention organisations, with about 40% of them either shut down or working reduced hours, leading to worries about vulnerable people.

Amid the decline in suicide of recent years, there has been an increase among children, with bullying and other problems at school a frequently cited cause. The start of the academic year, in April in Japan, is a particularly stressful time for some, but its postponement due to the pandemic may have saved lives, at least temporarily…