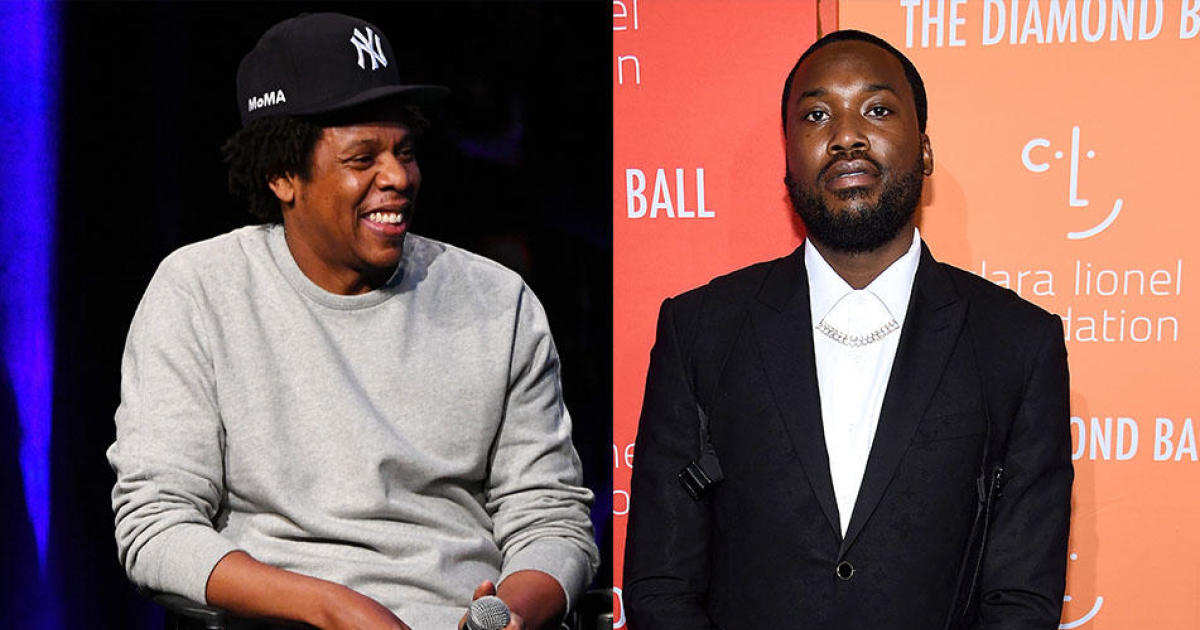 “This is 2.3 million Americans that don’t usually have the loudest voice,” Bob Pilon, president of the REFORM Alliance, told CBS News. “That’s why we’re doing this, to give that population a voice and answer their call to be treated like humans.”

Dorsey’s donation was made through his Smart Small relief fund. He’s pledged $1 billion to COVID-19 relief efforts. The charity is based on a transparent tracker of public grants, which Dorsey said will shift focus after the pandemic.

“I’m grateful REFORM exists. The criminal justice system needs to change. COVID-19 adds to the injustices, and REFORM is best suited to help,” Dorsey said in a statement…