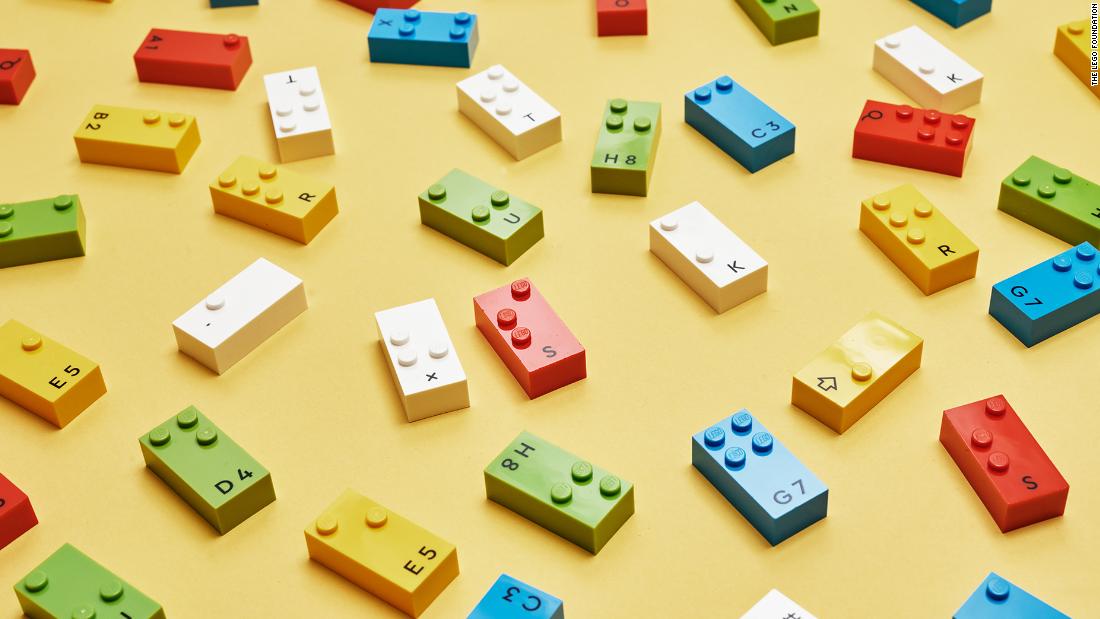 LEGO is launching a line of braille bricks.

The LEGO Foundation designed and created a line of bricks molded with studs that correspond to numbers and letters in the braille alphabet. The foundation is sending the blocks, free of charge, to school districts across the United States, according to a press release from American Printing House, a non-profit that promotes independent living for people who are blind and visually impaired.

For schools that won’t be reopening this fall…