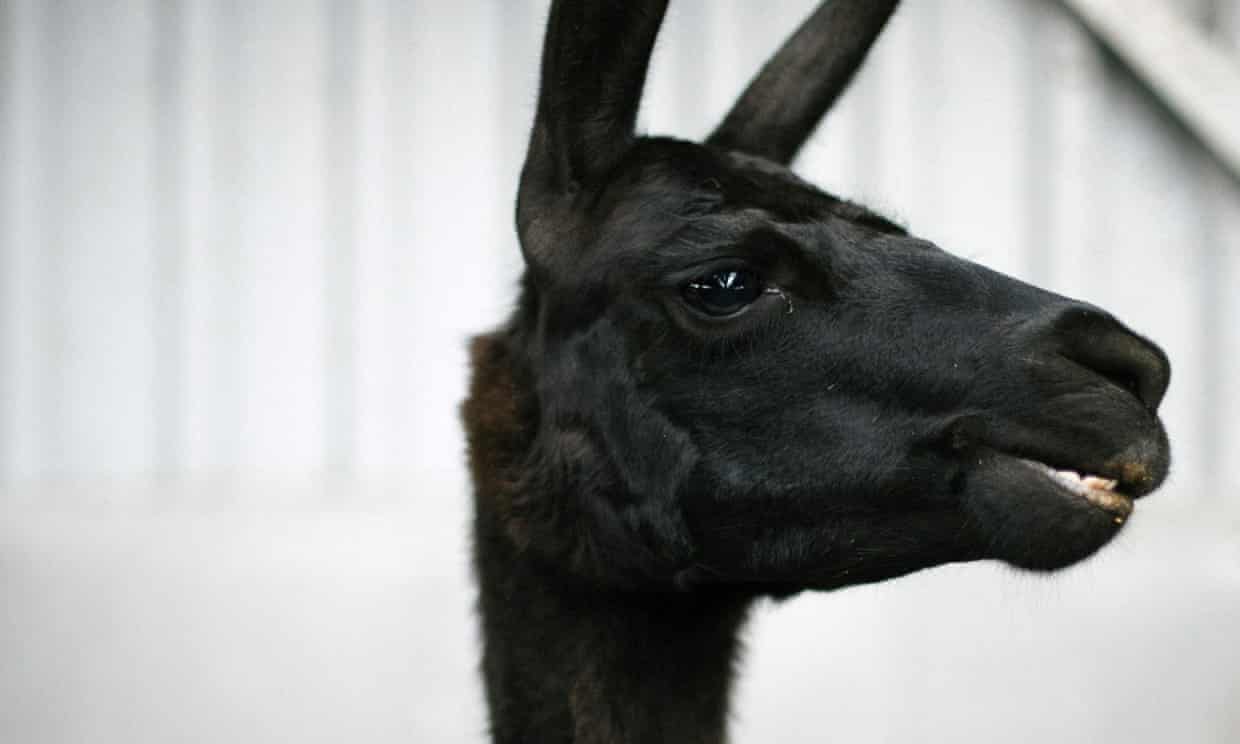 The solution to the coronavirus may have been staring us in the face this whole time, lazily chewing on a carrot. All we need, it seems, is llamas.

A study published last week in the journal Cell found that antibodies in llamas’ blood could offer a defense against the coronavirus. In addition to larger antibodies like ours, llamas have small ones that can sneak into spaces on viral proteins that are too tiny for human antibodies, helping them to fend off the threat. The hope is that the llama antibodies could help protect humans who have not been infected.

International researchers owe their findings to a llama named Winter, a four-year-old resident of Belgium. Her antibodies had already proven themselves able to fight Sars and Mers, leading researchers to speculate that they could work against the virus behind Covid-19 – and indeed, in cell cultures at least, they were effective against it. Researchers are now working towards clinical trials. “If it works, llama Winter deserves a statue,” Dr Xavier Saelens, a Ghent University virologist and study author, told the New York Times.

To any llama aficionado, this news should come as no surprise. The animals have developed a reputation for healing. Llama antibodies have been a fixture in the fight against disease for years, with researchers investigating their potency against HIV and other viruses…