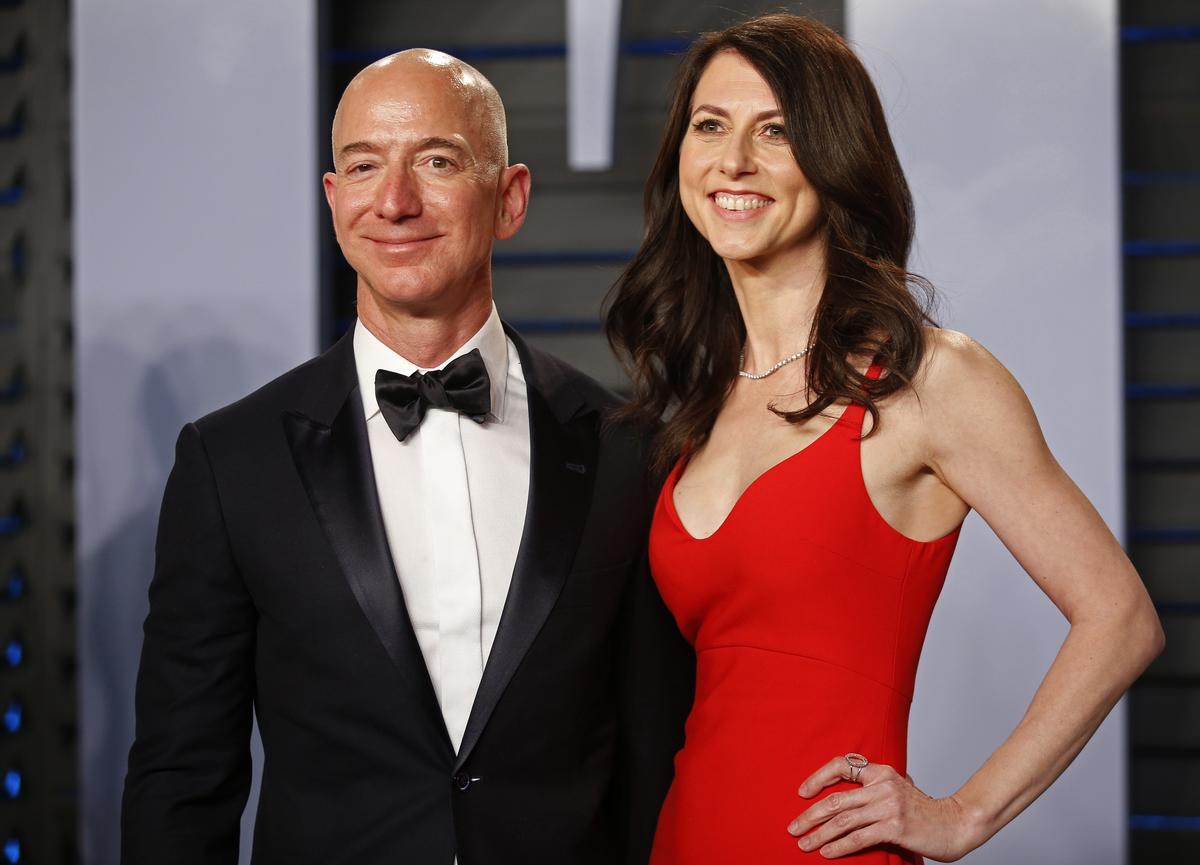 MacKenzie Scott, ex-wife of Amazon.com Inc’s (AMZN.O) billionaire Chief Executive Jeff Bezos, has donated $1.7 billion of her wealth in the past year to causes including racial equality, LGBTQ rights, public health and climate change, she said in a blog post on Tuesday.

Scott, who was previously known as MacKenzie Bezos, also announced her new last name, which she said was taken from her middle name.

Last year, Scott signed the Giving Pledge in a commitment to…