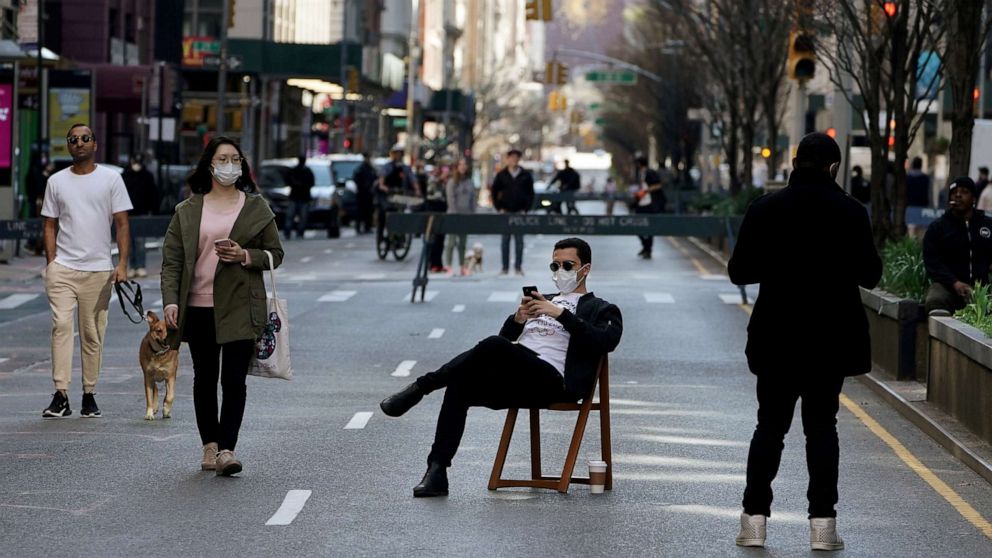 It has been hard to find any kind of silver linings since the coronavirus pandemic has essentially put life on hold for much of the nation and the world, but New York City officials have announced a surprising — and welcome – one.

New York City Department of Transportation Polly Trottenberg revealed in testimony before the City Council Transportation Committee on Tuesday that it has now been 58 consecutive days since a pedestrian has been fatally struck and killed in the city.

This marks the longest stretch since the city began tracking pedestrian fatalities in 1983, according to ABC News’ New York City station WABC.

As a result, the city’s typically congested streets have largely been emptied and traffic has been reduced to unprecedented levels…