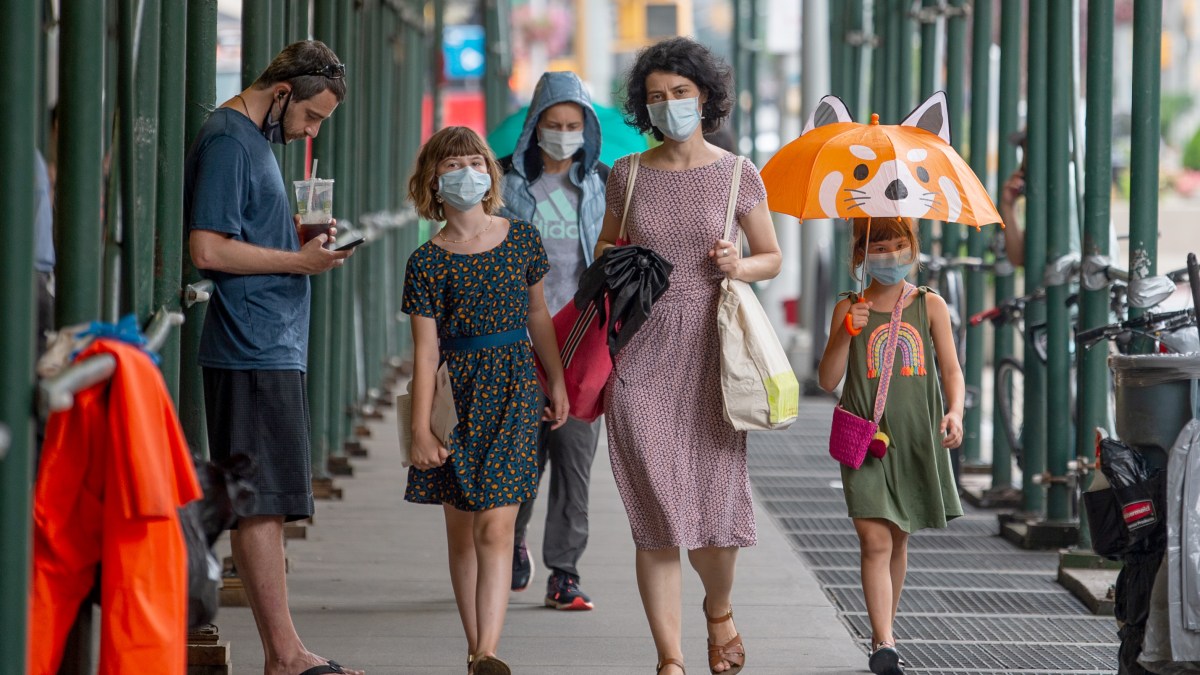 According to initial data reported by the NYC Department of Health and Mental Hygiene, no one died from the virus in New York City on July 11. Officials recorded no confirmed deaths the day before as well, but did have two probable deaths.

The department’s data shows there hasn’t been a…