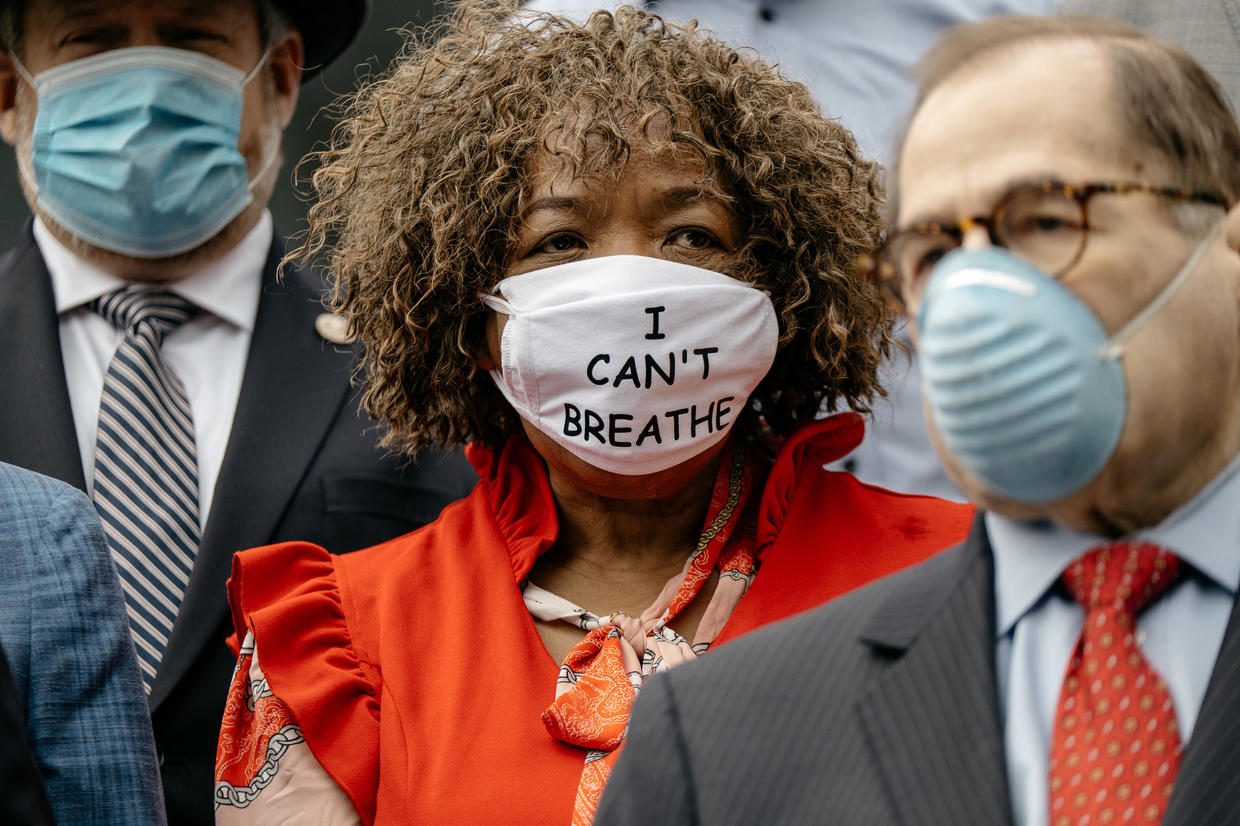 The New York State Assembly on Monday passed the Eric Garner Anti-Chokehold Act. The act passed both houses of the New York State Legislature and Governor Andrew Cuomo has indicated he will sign it into law.

“Almost six years ago, we heard Eric Garner tell police ‘I can’t breathe’ as he was put into a chokehold by an NYPD officer,” Assembly member Walter T. Mosley, the sponsor of the bill, said in a statement Monday. “His words now speak from the grave as we deal with the police killing of George Floyd under nearly identical circumstances…