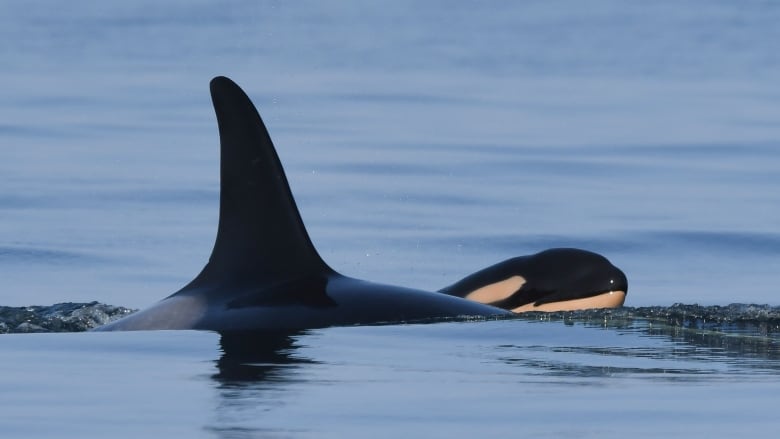 A southern resident killer whale who carried her dead calf for two weeks in 2018 in a heart-wrenching display of mourning has once again given birth.

The new calf was spotted swimming alongside its mother in the U.S. waters of the Strait of Juan de Fuca on Saturday, according to the Center for Whale Research, which is based in Washington state.

The centre described the calf as…