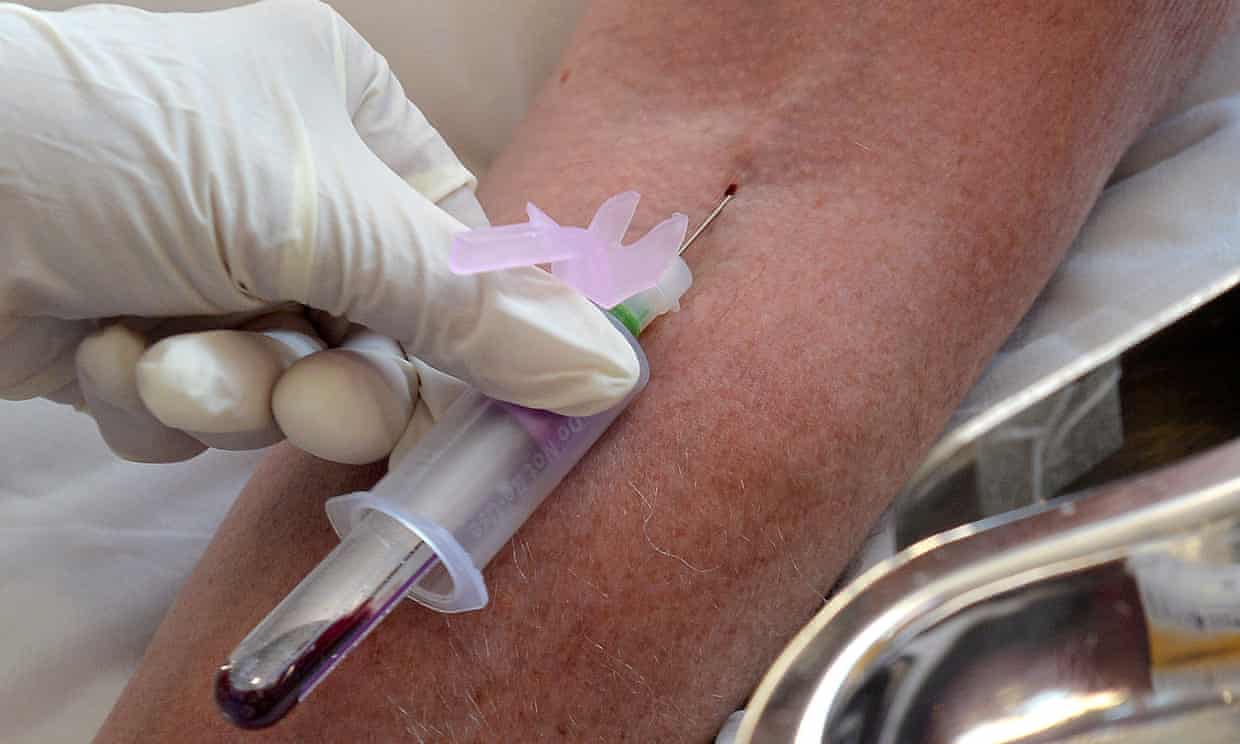 A blood test can pick up cancers up to four years before symptoms appear, researchers say, in the latest study to raise hopes of early detection.

A team led by researchers in China say the non-invasive blood test – called PanSeer – detects cancer in 95% of individuals who have no symptoms but later receive a diagnosis.

“We demonstrated that five types of cancer can be…