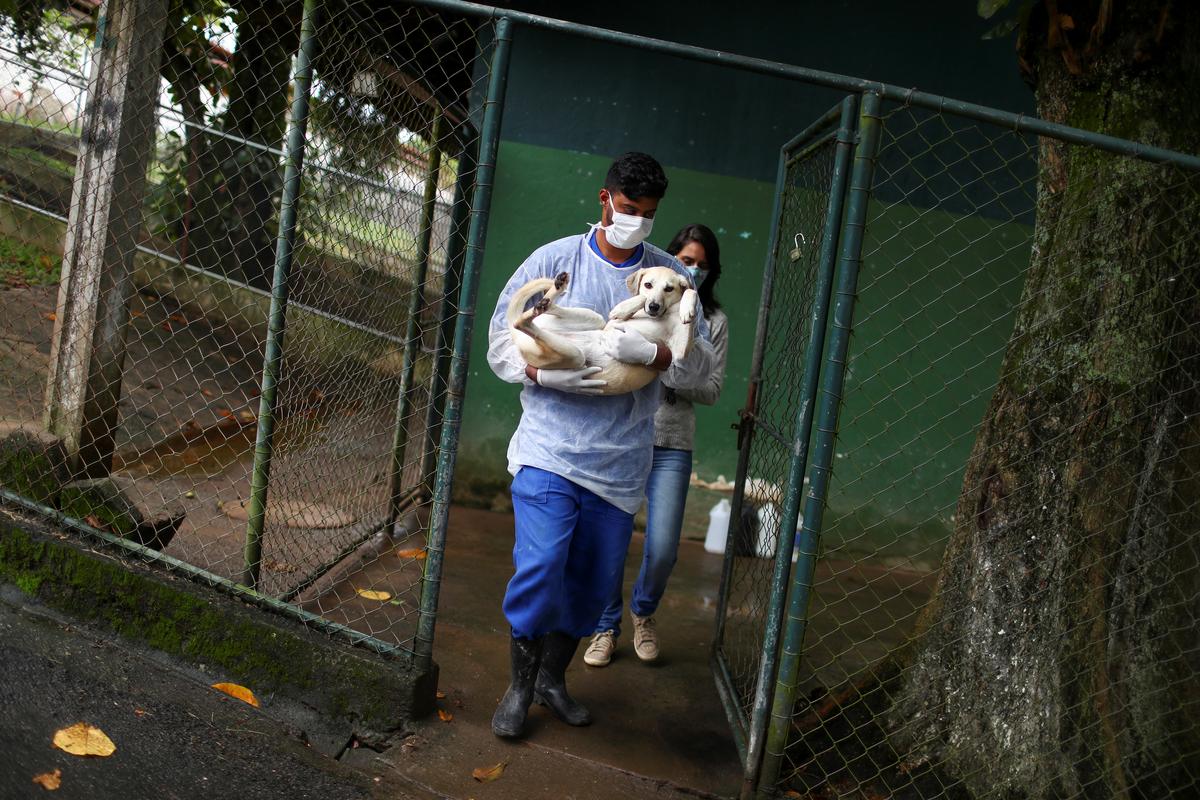 Three-year-old Sansa, a black dog with a white spot on her belly, spent nearly a year in a Rio de Janeiro animal shelter before the coronavirus pandemic restricted visitors, making her odds of being adopted even dimmer.

But then she had a lucky break. The shelter’s new ‘pet delivery’ service found Sansa a home, bringing company to Maria Fatima Cordeiro Marques, a 73-year-old retired nurse isolating in her house alone.

“We’re going through a very difficult moment… It’s hard for everyone, right?” said Marques, embracing Sansa after she arrived in the shelter’s white van. “I’m sure she’ll give me a lot of love and so will I, because it’s a sincere kind of love demanding nothing in return.”

For Rio residents seeking a furry friend to pass the long days in isolation, but unable to visit the shelter, the city will now provide a delivery service. It said it has delivered more than 50 pets since early April.

“Given social isolation rules, we had to restrict people’s access to the shelter to avoid contagion, so we came up with this idea of taking the animal to each person and conducting all interviews through social media,” he said…