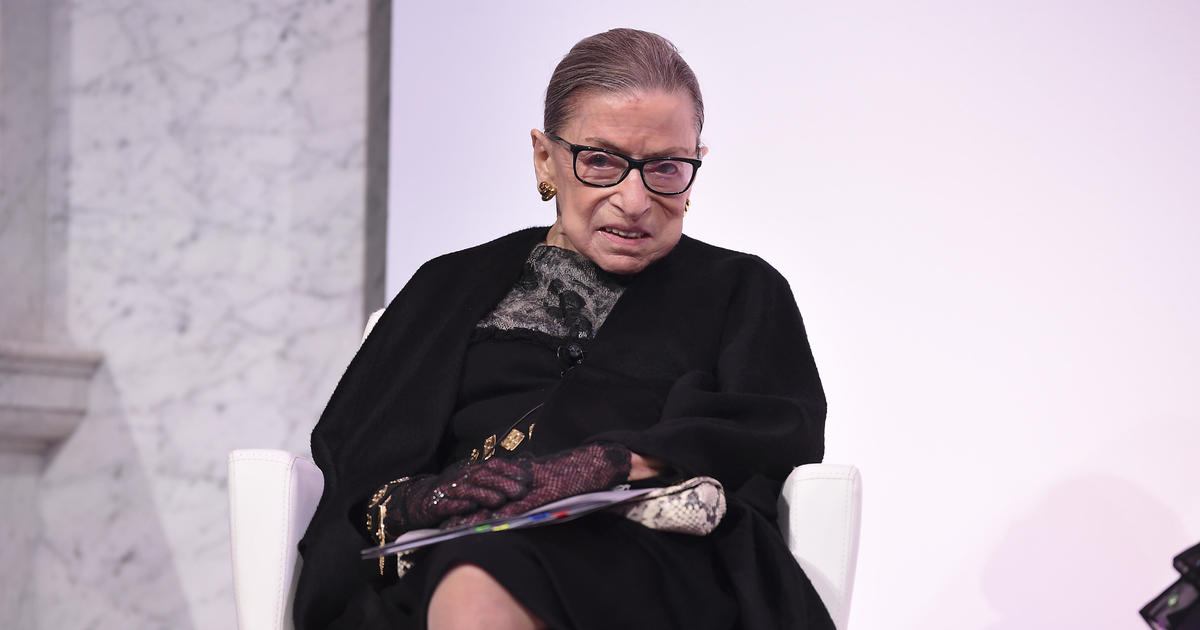 Ruth Bader Ginsburg was released from a Baltimore hospital on Wednesday, the Supreme Court said in a statement. Her release comes just a day after the court said she was treated for acute cholecystitis, which was described as a “benign gallbladder condition.”

“Justice Ginsburg has been discharged from the hospital. She is doing well and glad to be home,” the statement said. “The Justice will return to The John’s Hopkins Hospital in Baltimore, Maryland, for follow-up outpatient visits over the next few weeks to eventually remove the gallstone non-surgically.”

In a statement Tuesday, the court said Ginsburg had been suffering from a gallstone that had moved to her cystic duct, blocking the duct and causing an infection…