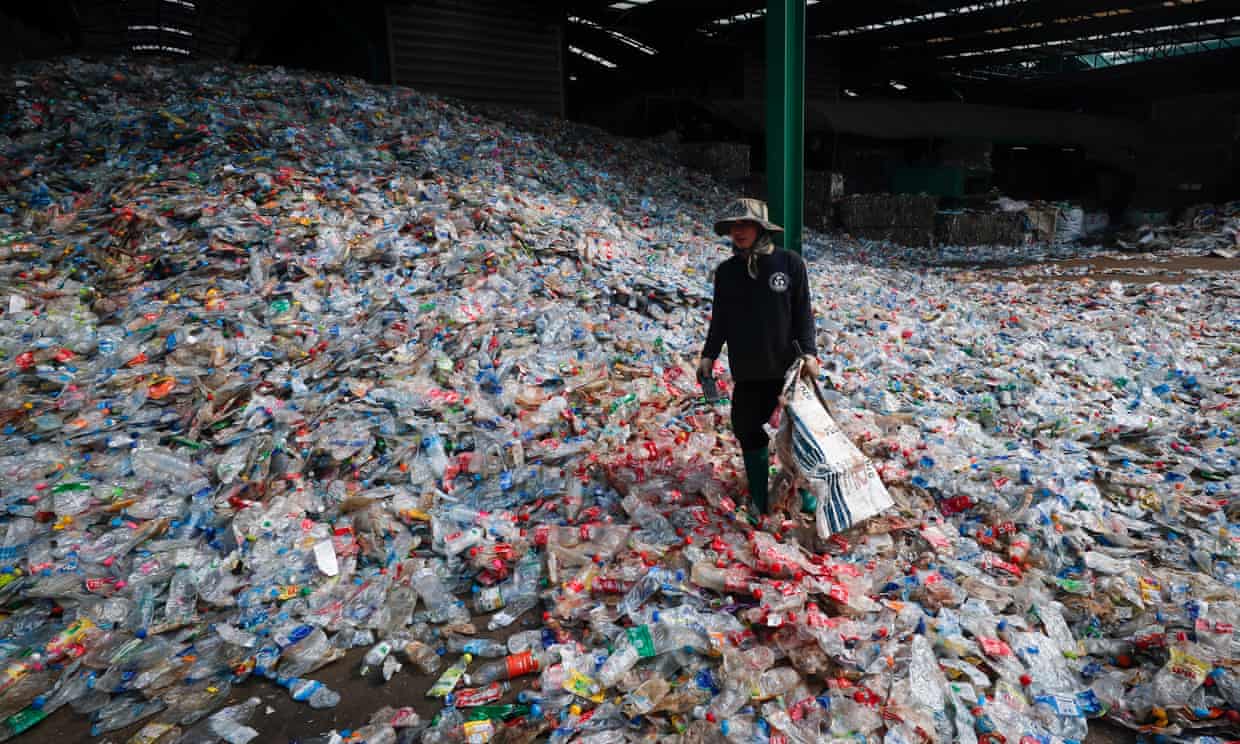 Beer and soft drinks could soon be sipped from “all-plant” bottles under new plans to turn sustainably grown crops into plastic in partnership with major beverage makers.

A biochemicals company in the Netherlands hopes to kickstart investment in a pioneering project that hopes to make plastics from plant sugars rather than fossil fuels.

The plans, devised by renewable chemicals company Avantium, have already won the support of beer-maker Carlsberg, which hopes to sell its pilsner in a cardboard bottle lined with an inner layer of plant plastic.

Avantium’s chief executive, Tom van Aken, says he hopes to greenlight a major investment in the world-leading bioplastics plant in the Netherlands by the end of the year. The project, which remains on track despite the coronavirus lockdown, is set to reveal partnerships with other food and drink companies later in the summer…