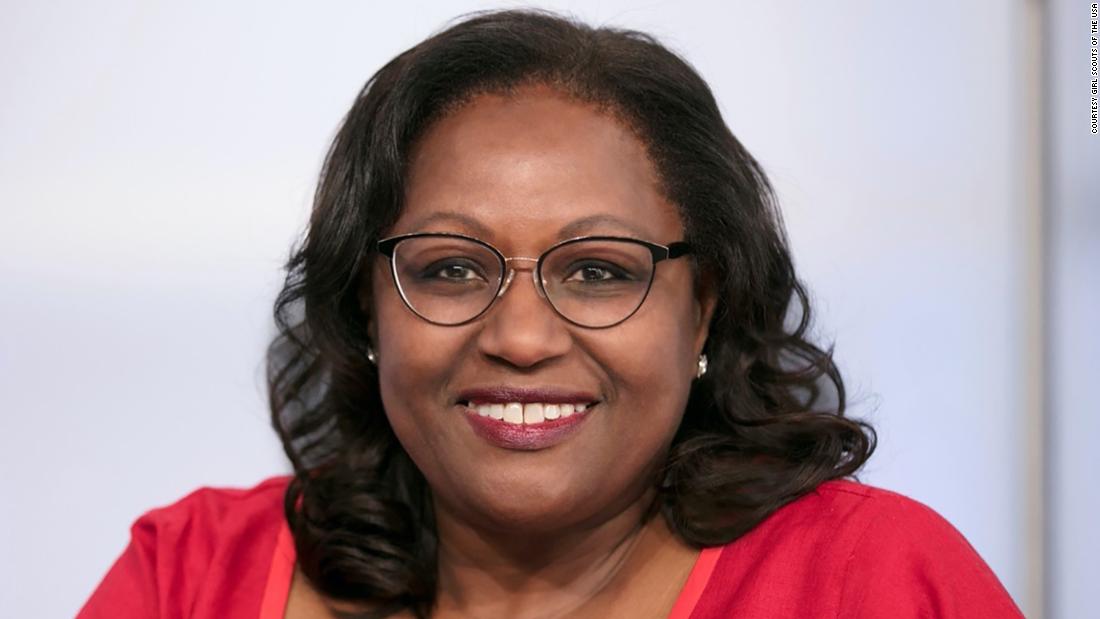 The Girl Scouts of the USA has reached a milestone. After more than a century, and a history which included racially segregated troops in its early years, the organization has appointed its first Black CEO.

Former ExxonMobil lawyer Judith Batty now serves as interim CEO of the youth leadership organization. She follows Sylvia Acevedo, who served as CEO of GSUSA since 2016 before stepping down in August.

Batty, a former Girl Scout, started off in the organization as a…