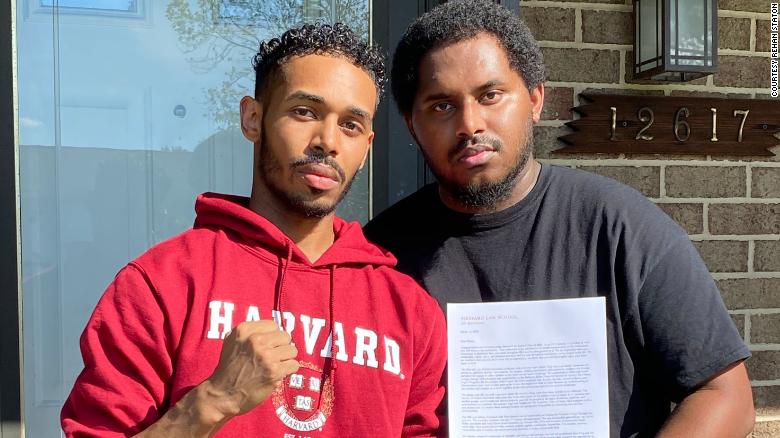 A college graduate from Maryland has been admitted to Harvard Law after continued adversity nearly made him abandon school altogether.

After graduating high school, financial issues, illness and a major sports injury left 18-year-old Rehan Staton frustrated and exhausted as he worked to support his brother and father.

However, neither his family nor his co-workers at the Bates Trucking & Trash Removal sanitation company could…