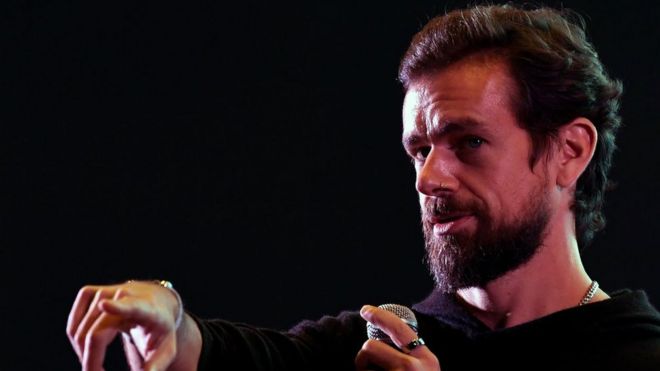 The boss of Twitter and Square has said that both firms will honour Juneteenth as a company holiday in America.

Jack Dorsey also said Twitter was working to identify which days it made most sense to recognise the end of slavery in other countries.