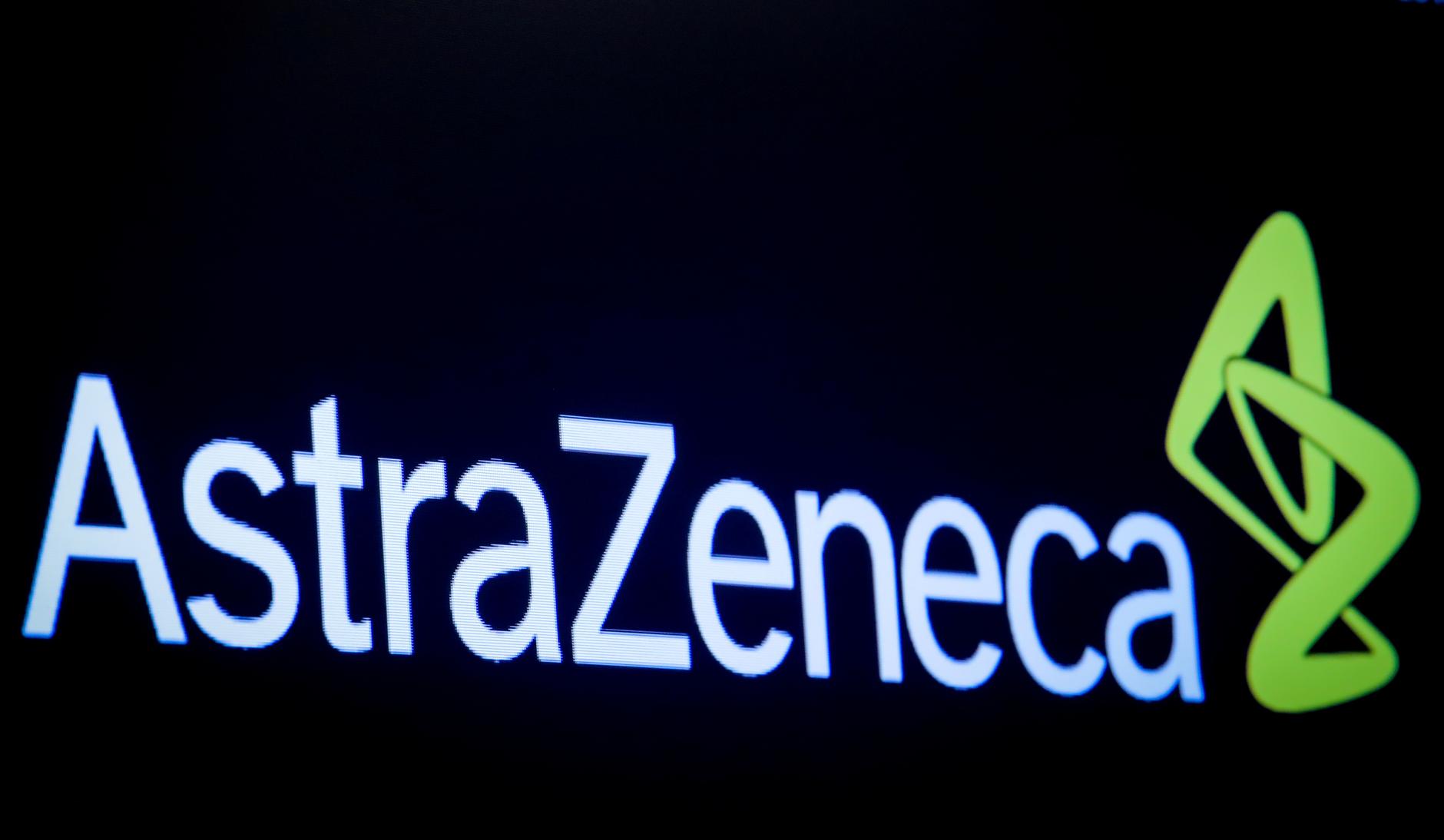 The United States has secured almost a third of the first 1 billion doses planned for AstraZeneca’s experimental COVID-19 vaccine by pledging up to $1.2 billion, as world powers scramble for medicines to get their economies back to work.

While not yet proven to be effective against the coronavirus, vaccines are seen by world leaders as the only real way to restart their stalled economies, and even to get an edge over global competitors.

After President Donald Trump demanded a vaccine, the U.S. Department of Health and Human Services (HHS) agreed to provide up to $1.2 billion to accelerate British drugmaker AstraZeneca’s vaccine development and secure 300 million doses for the United States.

“This contract with AstraZeneca is a major milestone in Operation Warp Speed’s work toward a safe, effective, widely available vaccine by 2021,” U.S. Health Secretary Alex Azar said. The first doses could be available in the United States as early as October, according to a statement from HHS.

The vaccine, previously known as ChAdOx1 nCoV-19 and now as AZD1222, was developed by the University of Oxford and licensed to AstraZeneca. Immunity to the new coronavirus is uncertain and so the use of vaccines is unclear.

The U.S. deal allows a late-stage, or Phase III, clinical trial of the vaccine with 30,000 people in the United States…