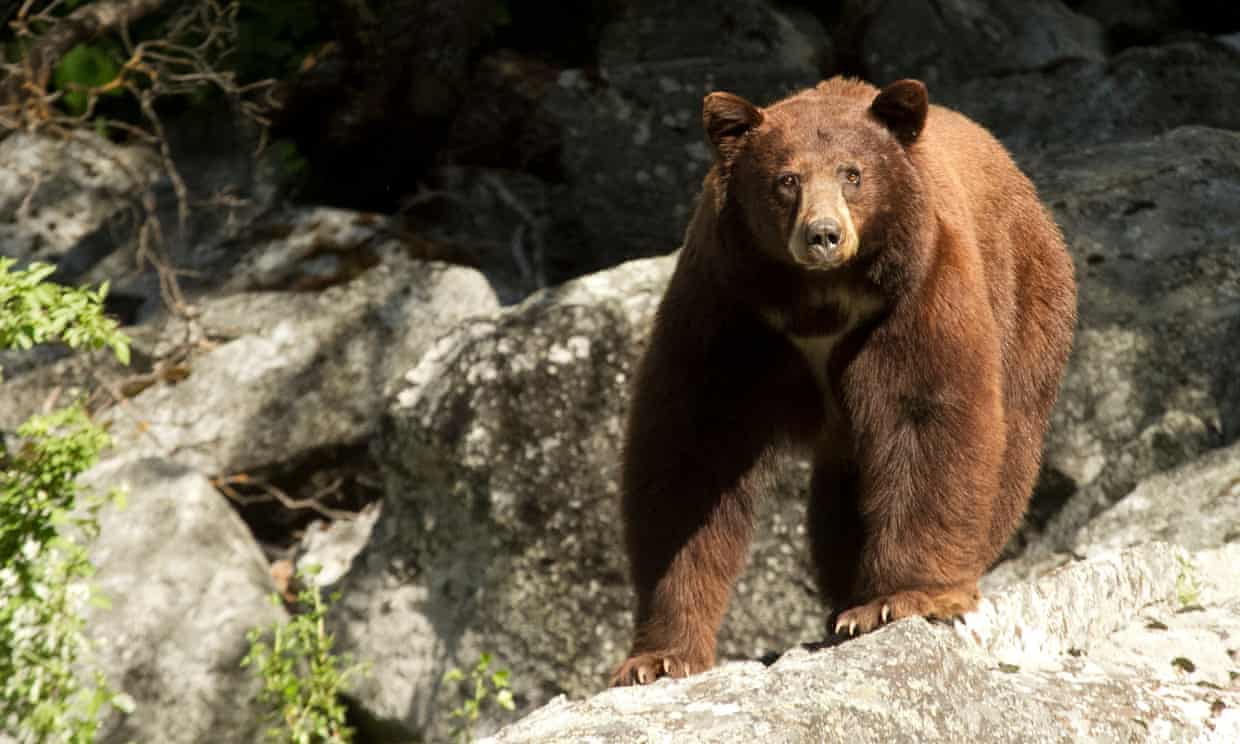 Earlier this month, for the first time in recent memory, pronghorn antelope ventured into the sun-scorched lowlands of Death Valley national park. Undeterred by temperatures that climbed to over 110F, the animals were observed by park staff browsing on a hillside not far from Furnace Creek visitor center.

“This is something we haven’t seen in our lifetimes,” said Kati Schmidt, a spokesperson for the National Parks Conservation Association. “We’ve known they’re in some of the higher elevation areas of Death Valley but as far as we’re aware they’ve never been documented this low in the park, near park headquarters.”

The return of pronghorns to Death Valley is but one of many stories of wildlife thriving on public lands since the coronavirus closures went into effect a month and a half ago.

In Yosemite national park, closed since 20 March, wildlife have flocked in large numbers to a virtually abandoned Yosemite Valley.

More than 4 million visitors traveled to Yosemite last year, the vast majority by way of automobile. On busy late-spring days, as visitors gather to see the famed Yosemite, Vernal and Bridal Veil Falls, the 7.5-mile long valley can become an endless procession of cars…