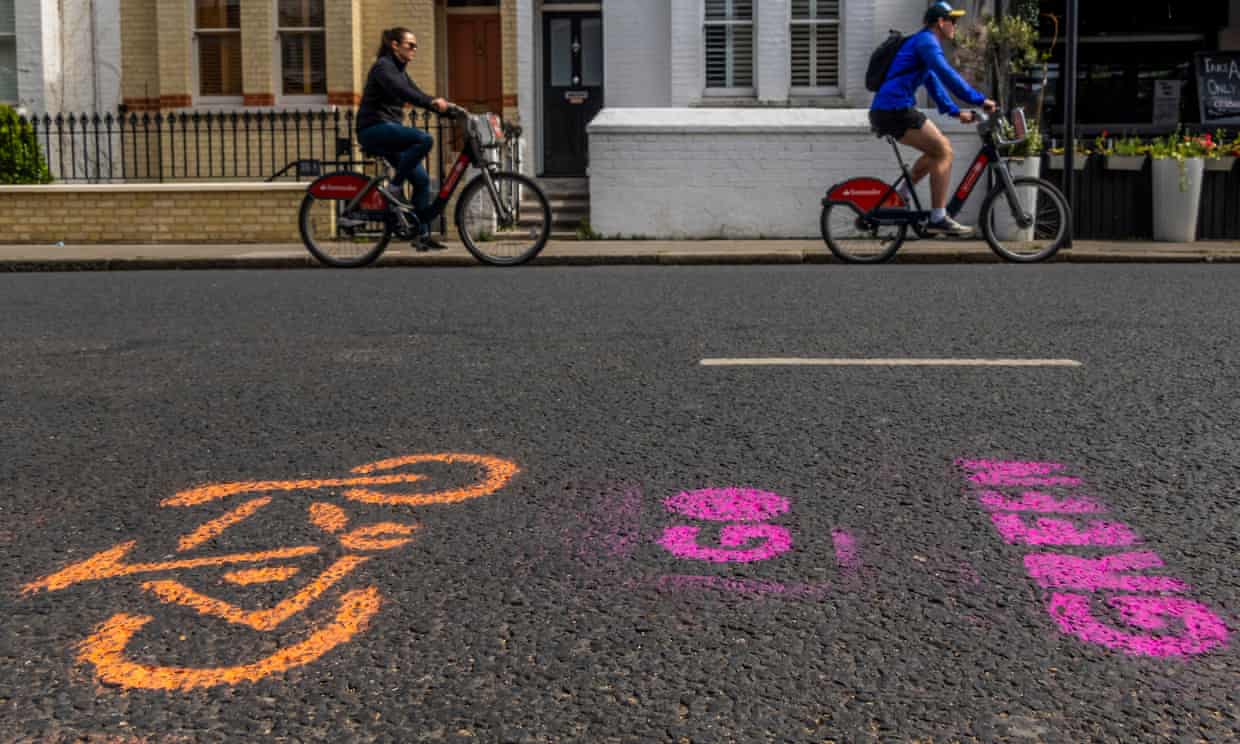 Doctors and medical professionals from around the globe have called on world leaders to ensure a green recovery from the coronavirus crisis that takes account of air pollution and climate breakdown.

More than 200 organisations representing at least 40 million health workers – making up about half of the global medical workforce – have signed an open letter to the G20 leaders and their chief medical advisers, pointing to the 7 million premature deaths to which air pollution contributes each year around the world.

Chief medical officers and chief scientific advisers must be directly involved in designing the stimulus packages now under way, the letter urges, in order to ensure they include considerations of public health and environmental concerns. They say public health systems should be strengthened, and they warn of how environmental degradation could help to unleash future diseases.

The signatories also want reforms to fossil fuel subsidies, with public support shifted towards renewable energy, which they say would make for cleaner air, cut greenhouse gas emissions and help to spur economic growth of nearly $100tn in the next three decades.

In the letter, the health professionals link air pollution and fragile public health systems with the impacts of the virus, saying air pollution “was already weakening our bodies”, exacerbating the impact of the disease…